This is part one of an ongoing series where the kind folk of the music business reveal their favourite album of all time. 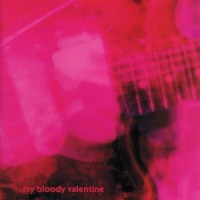 Released in 1991, this four-piece from Dublin set a new standard for me when it came to music. It’s almost my taste-test for friends – if you love it, we’ll get along just fine. If you’ve never heard of it before, here, take my copy and be prepared for a sonic adventure. From the incredible opening track “Only Shallow” (where the drums count into the song, the only time you’ll ever hear a clean sound again throughout the album) to the dance-oriented “Soon”, all of the songs meld behind leader Kevin Shield’s “Glide guitar” playing. It’s no wonder he took over 20 years to release a follow-up album comparable to Loveless. The rest of music world hasn’t, either. 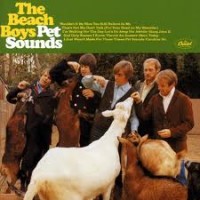 There was an English band called Tony Rivers & The Castaways, a 5/6 part vocal harmony group in the UK and Tony was friendly with Brian Wilson and received the God Only Knows tracks months up front of release and Tony’s band then played the songs at the famous Marquee club. I was an avid follower of all things harmony and God Only Knows finally came out I brought the album. Since then I’ve re-brought the album in many different versions. 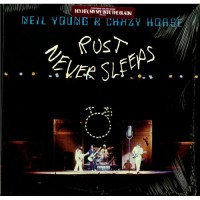 This album paints a picture of a movement, portraying reflective and progressive sounds and images at the same time; a look at what had been while simultaneously lunging into the budding punk scene that was to soon explode. Iconic lyrics and representative guitar riffs, and bass lines that compliment the feelings that are meant to be invoked by this album in its completeness. Rust Never Sleeps is laid out in such a fashion that you can hear the literal transition Neil is going through in his musical wanderings with the acoustic first half of the album seamlessly driving into the hard and harsh, yet familiar sounds of what was to come in what we now know as the music of a newer generation; foreshadowing what would become of the punk and later, grunge scenes. 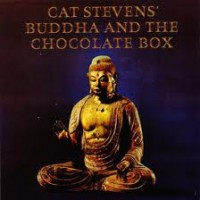 It was released in 1974, five years before I myself emerged on the planet, and it was only in the early 2000s when I myself bought a record player, and got my parent’s record collection on “permanent loan” that I discovered that I was a HUGE Cat Stevens fan. There’s something about the instrumentation and the simplicity of the choruses (I love/ I’m ready to love/Oh oh oh oh) and the great fervour and almost riotous journey that one goes through while listening to this record that makes it a found classic for me. It’s part soul, part wonder and the vocals battle it out for attention with the musicianship. And it’s divisive – some people absolutely hate this record but I love that about music – when it starts conversations that’s the best! And when I discovered my love for this piece of vinyl, I also had to go on a guessing game as to which parent it belonged to. (There were sometimes two copies of the same vinyl in the collection but this one was a lonely only.) My mum claims it, saying “mine! I thought he was hot!” P.S. The album art rules. 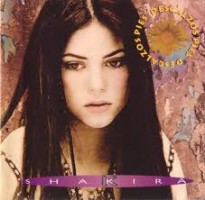 I heard it for the first time when I was 6 and one of my mom’s friends brought it over to our house in Ecuador (I left home at the age of 18 to study my undergraduate degree in Canada and decided to stay here). My mom immediately fell in love with it, played it regularly, and soon enough, so did I. 17 years later, I still listen to it constantly. It’s an album that has always been enjoyed and sung along to with my friends in different time periods of our lives – and it never gets old. I love this album because it’s a part of Latin culture, of my culture. It primarily features pop-rock songs, co-written and co-produced by Shakira, as well as a great reggae single. Most of the songs include her signature style of guitar/harmonica/vocals. My favourite track, with the same title of the album, is a critique to societal norms and a plea to challenge the status quo – and it’s a lot of fun to jump to during her show. 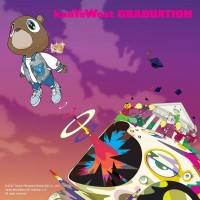 Every track has its own way of creating a differentiation between his music and any hip hop release in the past 15 years. Soulful, upbeat, positive, confident Mr. West provided the perfect 13 song collection with more replay value than any album I’ve ever come across before or after. “Good Morning” sets a vibe that illustrates the importance of a dope intro. Could rant on each song, but I’ll save you.