This is part two of an ongoing series where the kind folk of the music business reveal their favourite album of all time. 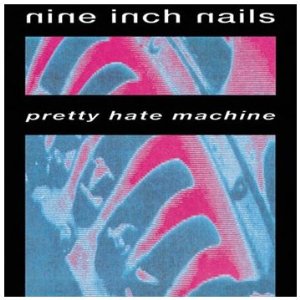 Yes, there are certain parts of this record that reveal its age, but it remains a white-hot chunk of rage and despair–perfect for those nights alone with a bottle of cheap scotch. 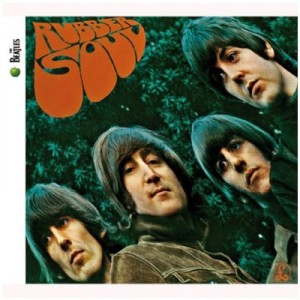 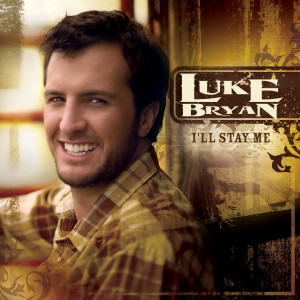 My favorite album of all time would have to Luke Bryan’s debut album! I remember his only song on the radio being “All My Friends Say” and hardly anyone knew who he was. I drove to a dive bar here in SC to watch him play and Cole Swindell sold me on his album. Nothing is better than finding an artist a diamond in the rough and watching his career take off to eventually become Entertainer Of The Year! 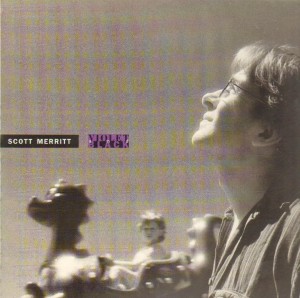 I saw him 20 years ago at Hamilton Festival of friends performing radio home about Neil Armstrong after the moon. Until then any songwriters who I studied were faraway – either in timeline or geography. Here was a singer-songwriter from Guelph, in the flesh, weaving references to small Ontario towns into songs that stood shoulder to shoulder with Paul Simon or Elvis Costello. 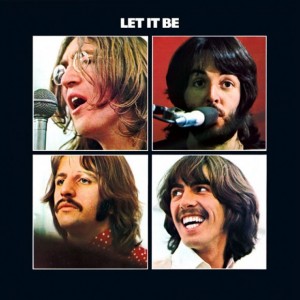 Let it Be was the first album I ever bought. It was used copy, at a yard sale. I was proud of it, so when an older sister of a friend of mine dismissed it as “three good songs and filler,” I defiantly loved the record even more. Not that I needed any extra reason. Let it Be is the closest we ever got to the Beatles, Phil Spector’s lavish efforts notwithstanding. There’s an intimacy to the material, whether on the footloose, rocked-up live stuff or the iconic studio material. And who doesn’t dig a pony? Probably my friend’s older sister. I never liked her. 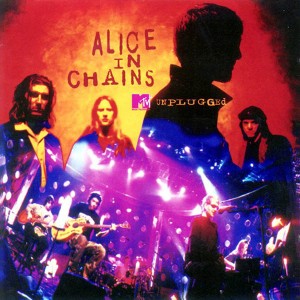 I’ve got both the CD and the DVD, which I’ve worn out over the years. When the album came out, I actually took guitar lessons just to learn those songs. To this day when I pick up a guitar, it’s all I want to play. Good stuff!