This is part five of an ongoing series where the kind folk of the music business reveal their favourite album of all time.

Jim Testa is the editor of JerseyBeat.com, a weekly columnist for the Jersey Journal/NJ.com, a freelance writer, and a Ramones fan. 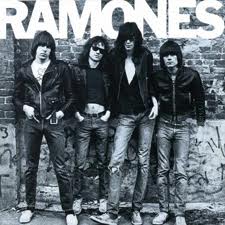 I could pick any of a dozen different albums and argue sincerely for any of them, but I’ll go with an obvious pick: “The Ramones.” I’d spent nearly my entire life up until that point as a musical misfit, badly out of step with whatever happened to be popular; it was almost as if I was waiting for punk to happen, without actually knowing what it would be. I had been reading about the Ramones in alternative weeklies and weirdlittle magazines like “Trouser Press” and Lenny Kaye’s “Rock Scene;” I loved the idea of these ugly leather-jacketed losers from Queens before I’d heard a single note. And when “The Ramones” finally came out and I brought my copy home from Korvettes or Jimmy’s Music World or wherever I found it, I plopped it on my turntable and heard: white noise. It made no sense to me; it seemed about as rock ‘n’ roll as Lou Reed’s infamous “Metal Machine Music.” So I played it again, and again, and again. And finally, about the fifth or sixth time through, the scales lifted from my eyes (well, ears,) and I heard the music inside the racket. And I loved it.


Jay Kline is Program Director of 97.7 in Pittsburgh, and a veteran in the radio industry with over 23 years working in all formats. 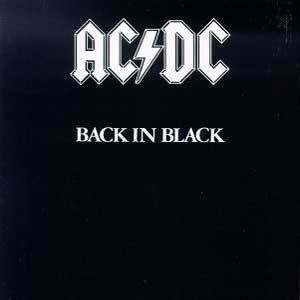 It was the first album I ever owned. I actually traded for it with another kid in 6th grade show & tell. He brought in the album, I brought in a Roger Staubach rookie football card. I had two of the cards at home and had nothing to lose. All I gained was a love for AC/DC. 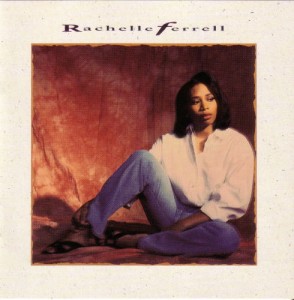 I don’t know what it is about that album but I still like it 20 years later. Waiting is one of the best songs I’ve ever heard. Rachelle sings it with such passion and angst waiting for someone who doesn’t know you exist. The arrangement and the instrumentation all compliment her amazing vocals on this song. I love the other songs on the album as well, Sentimental, Nothing Has Ever Felt Like This, Welcome to my Love, I’m Special, Till You Come Back to Me. 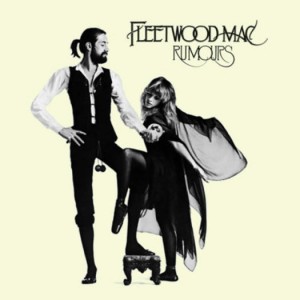 The passion, the songcraft and the honesty burned into those tracks remain as indelible today as they did when this album began its first of 31 weeks at No. 1 in my freshman year of high school. As the son of parents who split, but who remained on friendly terms for my benefit, Rumours always spoke to me as an example of people pulling together for the sake of the greater good. Lindsey Buckingham and Stevie Nicks, Christine and John McVie, torn asunder by emotional conflict, turned that disharmony into harmonious and enduring, tuneful, relevant pop/rock tunes. Nicks and Buckingham captured the anger and hurt (“Go Your Own Way,” “Silver Springs,” a B-side that would be any other band’s best A-side), Christine McVie the eternal ray of sunshine (“Songbird,” “Don’t Stop”). The songs are timeless because those feelings are universal and that’s why younger generations, turned onto the music by “Glee” a couple seasons ago and turning out for the group’s current tour, still respond.

Michael Simon is the CEO of The Harry Fox Agency 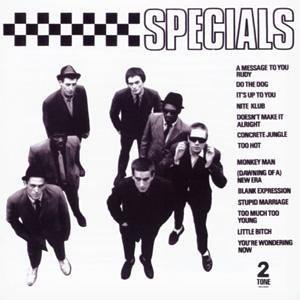 That’s an impossible question. One album. I have, at least, a top 50. But today, I vote for The Specials first US full-length release. It was that record‹and record cover‹that caused me to wear vintage, narrow lapel three button suits and skinny ties to high school. And it was those suits that caused me to meet future band mates. And being the guy responsible for bookkeeping in our ska band caused me to tune in to the business side of music. And that caused me to write my college thesis on Motown Records. And delving more deeply into the music business while writing that thesis led me to law school since a lot of industry leaders were lawyers. And my law degree sent me to an entertainment law firm. And the entertainment law firm sent me to a major label. And the major label taught me that I wanted to manage bands. And I ended up managing the major label careers of those musicians who joined me, first, in that skinny lapel-wearing ska band. And those bands taught me about songs. Though I love, and was influenced by, many other records, my career threads in the music industry can be traced back to that one Specials record. And, I’m still here. Full circle. I keep a Specials 8 x 10 that I bought in 1981 in my office at HFA, and I still listen to that record all the time.