My favourite album to date — EVER. Whatever my mood is, whatever I’m doing – this is the record I go to. Big Poppa, Juicy and One More Chance still remain to this day classic influential hip hop tracks…

The What with Meth and Unbelievable are always on a heavy playlist rotation. I don’t just have one specific memory – all of these songs remind me of different times in my life. Be it my University years to road trips with friends and nights out, this record has been with me everywhere.

Misti Schindele is the founder and Editor-in-Chief of Entertainista.com, an online entertainment website and avid music fan since birth

A Fever You Can’t Sweat Out, Panic! At The Disco 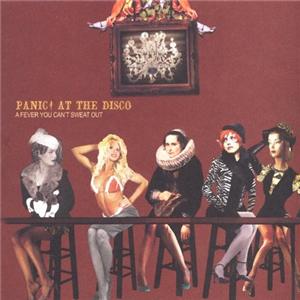 I have many favorite albums that range from rock to pop, country to classical but I think my all time favorite album that I’m purchased several copies of and have as least 3 – 4 songs from on all my playlists is “A Fever You Can’t Sweat Out” from Panic! at the Disco. This album is the soundtrack to my favorite year and summer back in 2005-2006 spent road tripping with friends and just growing up and figuring life out. I’ve managed to stay a true Panic! fan, seeing them live at least four times.

Dennis Allan, Head of Programming & Music, KRAZE 101-3
August and Everything After, The Counting Crows 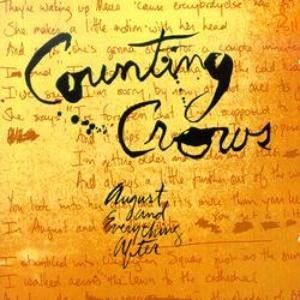 You wouldn’t expect “August and Everything After” from the Counting Crows to be someone’s favourite album of all time. But in a world where music stimulates some of the greatest memories, this CD tops the list for me. It came out in the mid-90s when I was a hormonal emotional teenage boy experiencing all the typical firsts life has to offer. “Mr. Jones” might have been the big hit from the album, but to this day I can still sing along to any track from that disc. Even in this digital world, I can’t part with the hardcopy of this album.

Kateryna Topol is a self-proclaimed music junkie and the founder and chief creative director of Quip Magazine, an alternative music and indie arts publication
Distance And Time, Fink 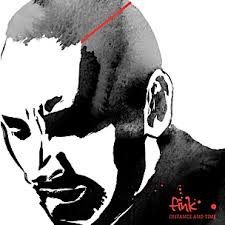 Looking through my most played songs for the last decade or so I’d say the album is “Distance and Time” by Fink on Ninja Tune. It’s the one album that I always go back to to gather myself, to relax, to sleep to while on the beach or share with friends. Greenall’s voice is incredibly calming and in a way worldly and in this album in particular he just brings it all down to the grassroots. 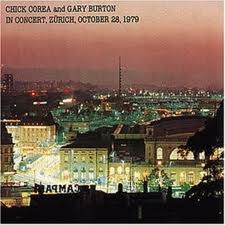 It’s almost an arbitrary choice, and I have to insist on categories, but I’d name the following: Jazz: “Live in Zurich, Oct. 29, 1977” by Chick Corea and Gary Burton (ECM). Rock/Pop: “Gaucho” by Steely Dan (MCA). Opera: “Ariodante” by Handel, conducted by Nark Minkowski (Archiv). Orchestral: “Gurrelieder” by Schoenberg, conducted by Seiji Ozawa (Philips). Solo/Chamber: Schmann’s Fantasy Op. 17 and Sonata Op. 11 played by Maurizio Pollini. Of course, every one of these choices would be different if you asked me five minutes from now. What do all these have in common? Inspired, unforgettable compositions, totally committed and brilliant musicians and exceptionally high recording quality. Like a Mozart symphony, they’re just about perfect; you could not improve any of them by subtracting any aspect or element of the finished recording.