This is part eight of an ongoing series where the kind folk of the music business reveal their favourite album of all time. 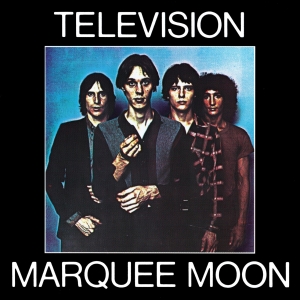 The stunning passionate guitar work played with precise finesse by Tom Verlaine and Richard LLoyd. The dreamy lyrics that paint vivid pictures in my mind while listening Marquee Moon is a breath of fresh air time after time, a pillar in my collection, a reminder of why I love music so much.

Chris Taylor is the founder of TKO Lawyers and Last Gang Records working with artists like Drake, Nelly Furtado and Billy Talent and helping to launch the careers of Metric, Crystal Castles and Death From Above 1979.
Give ‘Em Enough Rope, The Clash 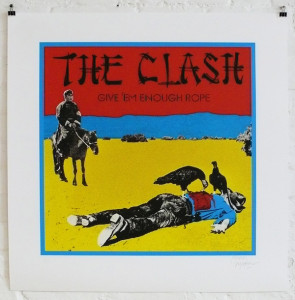 Although it will go down in history as their most criticised album it will always hold a place in my heart. I had the record on vinyl and set up a fake microphone in my bedroom and learned all the words. It was the summer I discovered I could be working-class, intelligent, anti-establishment and sexy all at the same time. I’m not sure why this record had more effect on me than their first album; the legendary “London Calling”; or; the 3-album colossus, “Sandinista” – I think it was timing or perhaps it was the underdog nature of this record that drew me to protecting it and “my band”. Everybody’s looking for the Last Gang In Town. 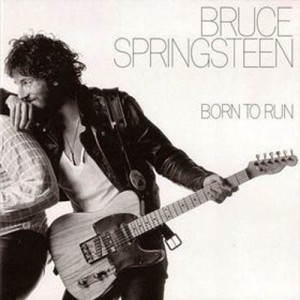 I was reading a comic book when I first heard “Jungleland,” from Bruce Springsteen’s “Born to Run,” and vividly remember being absolutely transfixed for nine minutes and change. I sunk into the song, went inside it, and a part of me has never left. When I finally saved enough money for the album, it delivered on that song’s promise and then some. Whenever I get jaded or cynical about music, which happens more and more often these days, I can still put on “Born to Run” and feel that same magic, that sense of time standing still. It’s a perfect album. 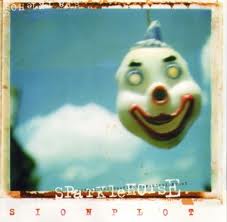 Not only did it pull me back into roots music, it represents so much about my journey away from, and then back to music. Mark Linkous’ musical experimentation inspired me to think about all music as a creative challenge. Also, I was introduced to the album during my first real moment of independence: crossing the border on my own at the age of 19 to Maryland and meet some long-distance friends. 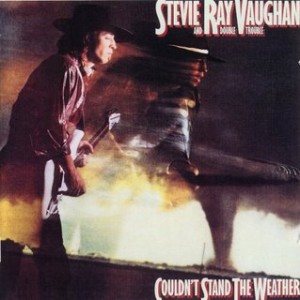 I’m a fan of many genres and sub-genres. Classical guitar and piano, rap, skate-punk, death metal, glitch, noisepop. You name it and there’s probably some of it I love. But the blues, done right, will get at your core and take hold of you until it decides to release you. SRV had that kind of grip on the blues. “The Things That I Used to Do” is my favorite track from that album. His solo on that song is so good it’s frankly unfair and Clapton should have taken up golf after hearing it once.