This is part 11 of an ongoing series where the kind folk of the music business reveal their favourite album of all time. 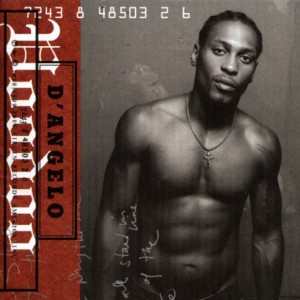 My favorite albums are “Voodoo” by D’Angelo because of the incredibly funky vibe that I can zone out on J Also, The Emotions- “Rejoice” Album because of their LOVELY voices and heartfelt lyrics on every song. Even though it was a such a mature album, I would sit on the floor in my living room at age 9 or 10 and sing my heart out honey! 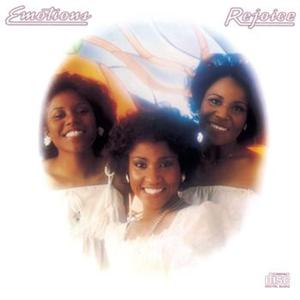 Scott Kahn, Founder and Editor-In-Chief of MusicPlayers.com, the popular online magazine for serious musicians, and is a professional guitar player formerly from the award-winning progressive rock band, Days Before Tomorrow, and founder of the melodic modern/prog rock Beyond Tomorrow, whose debut album arrives in the fall of 2013. 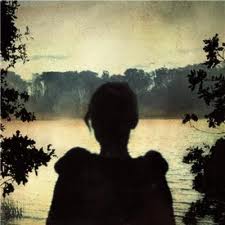 Deadwing It’s a modern classic that combines extraordinary musicianship with a great sense of melody. I love most of the Porcupine Tree music catalog, but this one is a perfect starting point for anyone who doesn’t know much about the band. If I were stranded on a desert island with only a single album, this one covers a variety of rock and prog styles to keep things interesting as long as possible. Tears For Fears’ Elemental is from an exceptional band that moved light years beyond their new wave origin, and Roland Orzobal’s Beatles influence became more and more evident through later releases in the ’90s and ’00s. But Elemental captures an amazing blend of pop, rock, electronic, and progressive styles with layers of lush synthesizer beds, hard edged guitars as well as classic/vintage playing, and brilliant vocal work. It’s an album I’ve listened to a thousand times, always come back to it, and always recommend it. It has been hugely influential to me as a songwriter and musician. 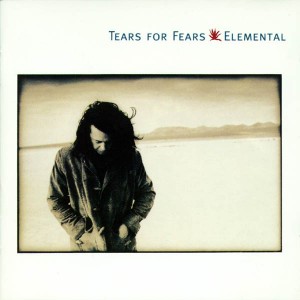 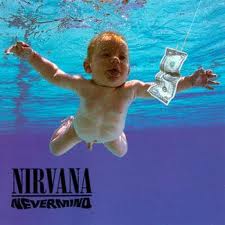 Before Nirvana I was only listening to hair bands and metal. They opened a whole new world of Alternative and Classic Rock. I really started getting into music and my goal was to work at a rock radio station. When I got the super-deluxe edition of the album it was a huge thrill for me. 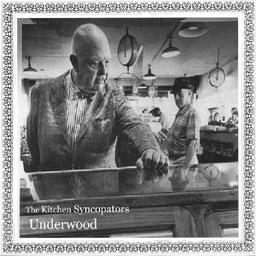 This album was the moment when I realized how powerful and beautiful American roots music can be. It’s the moment when an album became a magical thing for me. It’s the moment when I started to hoard music, but also the moment when I realized everyone I knew needed to know about this. The Kitchen Syncopators were a kickass busking jugband from Eugene, Oregon, known in small circles and obsessed over by a few others, but lead singer Gill Landry was destined for more. He’s a key member of Old Crow Medicine Show now, touring the world over and singing his same original songs tinged with the flavors of New Orleans mornings and Northwest afternoons. This album is so out of print now that not even the internet knows about it. Realizing that music this beautiful won’t be heard except for by a select few was a key moment in my decision to become a music publicist. 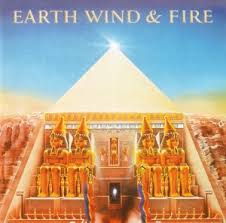 I used to listen to it back in my high school days (when my mom wasn’t home) and I listened to it LOUD! “Serpentine Fire” was the first cut on the album and those horns were kickin’! Then my most memorable cuts were “Fantasy”, with Phillip Bailey’s incredible falsetto vocals, “Love’s Holiday”, “I’ll Write a Song for You”, “Brazilian Rhyme” and wrapping up with “Be Ever Wonderful”! That album made me fall in love with real R&B and Soul music. I’ve still never heard an album as good.