This is part 12 of an ongoing series where the kind folk of the music business reveal their favourite album of all time. 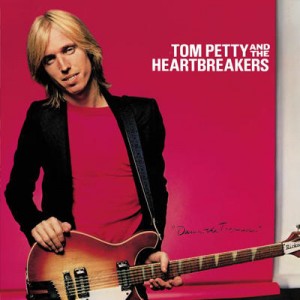 I still remember the night, when as a 13 year-old kid growing up in rural Manitoba I tuned in to watch ‘Saturday Night Live’ and was blown away by this super-tight rock band with the Bob Dylan-esqe front-man performing “Refugee”. I went first thing after school on Monday to our local department store and bought that album (vinyl) and listened to it constantly for the next solid month. This was the first album (of many) that impacted me like that….. but you know how it is with ‘first loves’…. they always stay your fondest! -and I still love that album every time I put it back on.

This album stands out to me as an all time favorite as E-40 transitioned from indie heavyweight, to his major label debut which is one of the most complete hip-hop albums to come out in that era. “In A Major Way” featured appearances from 2Pac, Spice1, Celly Cel, B-Legit, and More. this album signaled the start of some great times for CA Bay Area and independent rap as a whole. 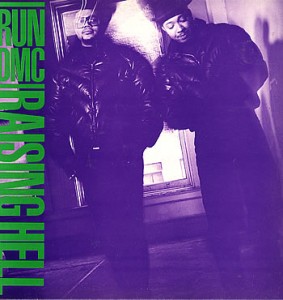 Number 1 – it was my first exposure to hip-hop. I remember it clearly. My cousin had the tape and a bunch of us kids were huddled around a boombox at a family due. My cousin kept rewinding the one part of the record that actually had a swear word in it. That didn’t do much for me though. I didn’t swear as a kid and rarely do now. What did capture my attention was the teamwork. It seemed like all three artists were perfectly in synch. I loved how DJ Run and DMC traded lyrics back and forth. I love the scratching and cutting of Jam Master Jay. The rhymes were relatable. They seemed like regular guys just like me. There was comedy in the record too. You Be Illin`is a ridiculous song but there is something so catchy in it that you can help but yell out “Touchdown.” “It’s Tricky” taught me that even if something is hard, it is still worth doing and working towards. This record is timeless. I never tire of playing it. I never hit fast forward and never had to skip tracks. It’s a near perfect record, something that doesn’t happen often. Run-DMC brought rap to the masses. They were extremely popular and definitely veterans of the game. Nothing but respect! 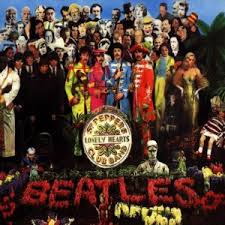 Sergeant Pepper caught me when I was still a Goody Two-Shoes high schooler and shoved me toward the psychedelic before I had even heard the word. I just remember being completely gobsmacked by the sounds and the lyrics, as if they were coming from outer space. Clouds came along somewhat later, and I was put off by Joni’s weird voice but her lyrics swallowed me whole and the combination set me on the path to my own singer-songwriterdom. To this day I think I can sing every song on both albums without hesitation, and this would be the only reason I wouldn’t need to take them with me to a desert island. 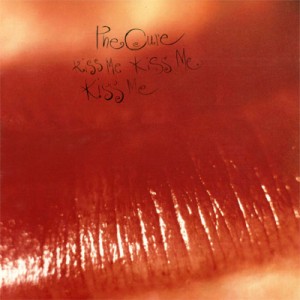 I almost don’t remember a time when I wasn’t a goth at (black) heart, and the Cure has been a steady influence in my life for 25+ years. (In fact, I just shot them at Osheaga. It was my 11th time seeing them live, although Robert Smith in person once again eluded me – he’s definitely my musical Moby Dick). But, to the music. Kiss Me’s an interesting thing: a double album crammed full of poppy hits like “Why Can’t I Be You?”, “Just Like Heaven” (a track so expertly covered by Dinosaur Jr) and “Hot Hot Hot!”. These are the songs that really helped propel the Cure into the realm of the mainstream. But the songs on here that I love are the existentialist ones: “How Beautiful You Are” and “Like Cocktatoos” were set against lush, thick musical backdrops with grandiose lyrics that inspired me to read up on French poets like Beaudelaire, and pillage their content for my own poor poem efforts. There’s also a raft of angry crisis songs with obvious titles (“Torture”, “Shiver and Shake”, “Snakepit”, “Fight”) that each spoke to the frustration I felt as a middle-class kid growing up in a universe THAT JUST DIDN’T UNDERSTAND. While South Park’s Stan might have bleated that “Disintegration is the best album ever!”, it’s Kiss Me that I love more. Here, Robert Smith is being his belligerent bipolar self, and it’s an album that, even though it’s so goddamn pretentious, still really resonates with me.