This is part 14 of an ongoing series where the kind folk of the music business reveal their favourite album of all time. 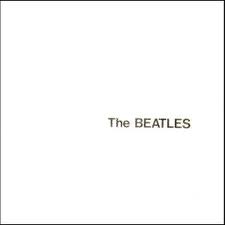 Because it’s by the greatest group ever and because there’s 29 (!!!) amazing songs on it. (Didn’t include Revolution #9). Sounds as good today as it did in the pot days of 1968! 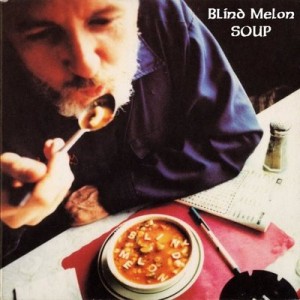 I was randomly given this album by a friend of mine in my mid-teens, and without already being a Blind Melon fan, I was immediately taken by the variety and the incredible textures in the music and especially in the lyrics and the vocals. Emotionally, this album is full of highs and lows, which is typically something that’s important to me in music, as Shannon Hoon in his brilliant way, wrote about his grandmother, his struggle with drugs, the birth of his daughter, etc. In my opinion, this album was hugely underrated.

Mike Calnek, Director, Publicity and Promotion, SiriusXM Canada
It Takes A Nation Of Millions To Hold Us Back, Public Enemy 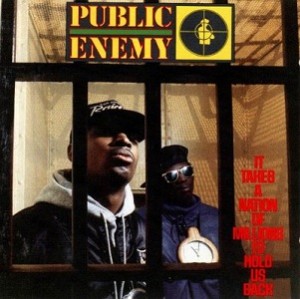 A very influential album for me and most contemporaries at the time whether they were hip hop, rock, pop, metal or punk fans. Topics avoided by mainstream media were celebrated throughout the album while it provided legit head-nodding pieces of music still worthy of the genre some 25 years later. 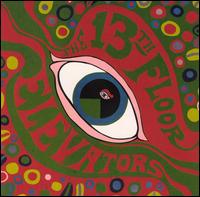 For me, the discover of this album was like a musical atom bomb. Before I heard and fell in love with Roky Erickson and the 13th Floor Elevators my musical leanings were only slightly angular and heavily reliant on siblings and parental influence. I was about 13 or 14 when this record made its way into my hands. How that happened I’ve completely forgotten, but it did – and from the obsession of the sounds on that album I desperately needed to hear more, which got me into things like Dead Moon, Big Star, Daniel Johnston, The Oblivions, Gories, Spiritualized and on and on until here I am umpteen yeas later obsessing over the new Drake single “Hold On We’re Going Home”. Wow what a great disco banger! I never would have thought that I’d be sitting here, being paid to work with the art that I love so very much. 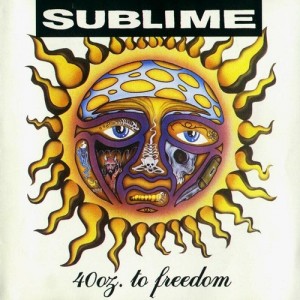 I first stumbled across the album when I was 13 and I can say to this day, very few things in life have come close to just how life altering this album was for me. It ultimately changed the whole course of where I felt my life was going, turning me into vocal advocate for Reggae-Rock music. The best way I can sum up my experience upon first listening to the album was Instant Connection. It made me truly appreciate the art in all genres of music and how simply they can blend together when you carry an open mind. 40oz to Freedom opened me up to a whole new world, beyond just music, but how we can respect & appreciate all cultures of life and how beautiful it can all be, when absorbed & combined through an open mind.