This is part 16 of an ongoing series where the kind folk of the music business reveal their favourite album of all time. 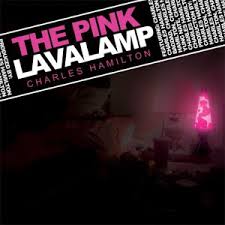 When I discovered who Charles was years ago, I was pointed to this album as the starting point for him, and let me tell you, after my first listen I was hooked. Despite the album being released nearly five years ago, I can turn the album on at any time and just enjoy it the fullest. It may not be the stereotypical answer like Illmatic or Reasonable Doubt, and don’t get me wrong those are GREAT works of art, but I’d rather listen to The Pink Lavalamp over them anyday of the week. 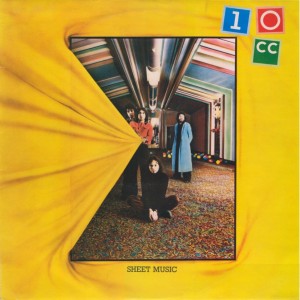 A bit esoteric but 10CC’s Sheet Music never gets tired for me. I love the songs, arrangements vocals and genre-busting instrumentation. I can’t even begin to imagine how much hashish must’ve been smoked to produce it. 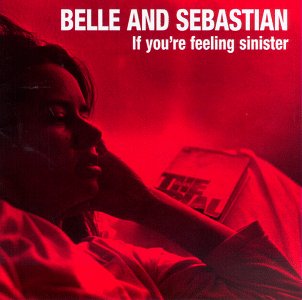 Narrowing down to my favourite album of all time is such a difficult task. I fall in love with records so easily depending on where I’m at in my life, choosing just one feels like cheating. I keep thinking of this great Mindy Kaling quote, “best friend isn’t a person, it’s a tier” – and for me, it’s a little bit like that for records. Despite all of this, there is one in particular that I always go back to. I can listen to it on repeat for days, or not hear it for months. Without a doubt, that album is Belle and Sebastian’s If You’re Feeling Sinister. Like with so many favourite things, it’s really difficult to express exactly why it’s a favourite album. Is it the lyrics? Absolutely! Just read the lyrics to the opening track “Stars of Track and Field” which deals with high school promiscuity (Make a new cult every day to suit your affairs / Kissing girls in English, at the back of the stairs / You’re a honey with a following of innocent boys). It’s so clever and coy and wonderfully written. Is it the arrangements? Of course! Have you ever heard “Judy and the Dream of Horses”? It’s perfect every time you hear it. Even with this in mind, I think what really draws you to an album is the personal connection you associate with it. For me, what I loved about this album as a teenager is what I love about it 10 years later – it touches on and interprets the awkwardness of accepting things about yourself (like that the first time I heard this record was at least 10 years ago). It’s a perfect album for the sense of coming of age that happens at so many points in your life when you re-assessing yourself in relation to those around you.

Michael Roffman, President/Editor-in-Chief at Consequence of Sound
Don’t Tell a Soul, The Replacements 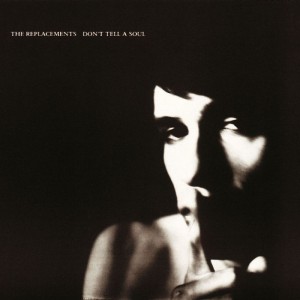 Most fans of The Replacements consider this the beginning of their end, and I’d agree, but that downfall refers less to the actual music and more to the craggy drama that smothered its conception and release. The album’s nothing more than a polished collection of ’80s college rock at its finest and most underrated, scorching with angst on “Achin to Be”, “Anywhere’s Better Than Here”, “I’ll Be You”, or album closer “Darlin’ One”. There’s no denying that Let It Be is their finest work, but my heart belongs to this album’s black and white cover. Funny enough, I actually do own two copies of this one — on vinyl, no less. The album’s limited edition poster hangs on my office wall, framed and watching over me at all times. Creepy, huh? Never. 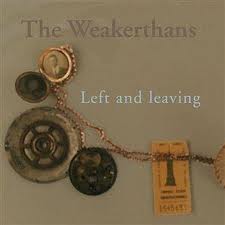 My real relationship with music as a “true fan” (the one that extends past humming along to “Easy Lover” on the radio when my parents drove me to school) is rooted in metal and punk. When it dropped in 2000, Left & Leaving was so unlike most of what I was into – a bare-bones production style, very simple and Spartan arrangements, and a singer with a voice that admittedly didn’t really “click” with me initially. That said, there was still a punk tinge there to keep me anchored while I fell in love with John Samson’s poetry and the band’s knack for writing very un-poppy pop songs. This is the album that showed me there’s so much more to music than a great guitar riff and slick production. This is real songwriting, brought to life by real musicians – perfectly flawed and presented as though it was made to be heard only by you.