This is part 17 of an ongoing series where the kind folk of the music business reveal their favourite album of all time. 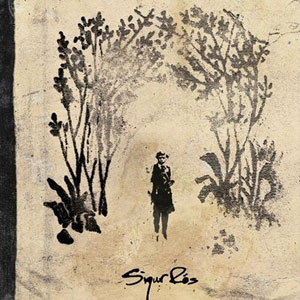 “This record crept up on me and became the soundtrack to my life in a time when I really opened my ears to music. A newbie to genres in and around post rock, a fell pretty hard for this bands’ ability to build to those fantastic HUGE music moments, then flow seamlessly into stunningly beautiful ambiance. A record that’s not for everyone (for those who want to understand lyrics maybe), but one that is truly meant to be heard with your eyes closed.” 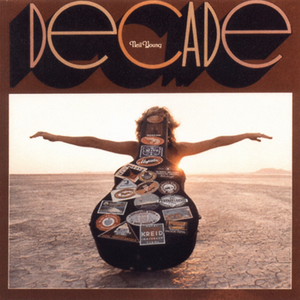 “I am a big fan of Neil, especially his “older” stuff. I never get tired of it and this collection covers a lot of ground throughout the 70″s. There are 35 songs on it so how can ya beat that. I remember when I was a teenager, sitting in the middle of the night on this big hill that overlooked the city that I grew up near, listening to this entire collection over and over again as I looked down at the lighted city below. A little bit of partying going on and a lot of reflection.” 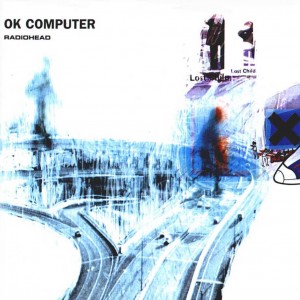 When Radiohead released OK Computer, in May 1997, they took their sound to a new plateau with tracks like the darkly humorous, anti-yuppie, prog-rock single “Paranoid Android”, to the hauntingly mystifying “Karma Police” to the cold, distant robotic voice on “Fitter Happier”. If you’ve ever felt alone within our technology-driven world, where people are more concerned about their Twitter followers or Facebook likes, OK Computer acted as your rebellious anthem as it did mine. I first heard it on a burnt CD when I was 16 and it transported me into a place I couldn’t define and a sound I couldn’t describe and I wanted to return every chance I had. OK Computer was my first introduction to the sonic enigma that is Radiohead, and even now as a twentysomething, I am no closer to figuring them out. Although Thom Yorke sings about everyday life, it takes more than one listen and even more listens after that to fully appreciate the brilliance. 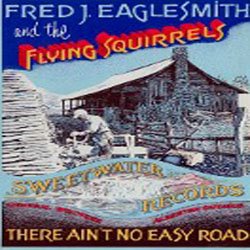 Tremendous writing, tremendous musicianship and always good no matter how many times I’ve listened to it. It’s a treasure. 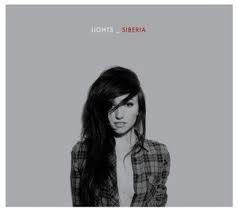 I had heard about this work via the artist’s postings on Twitter. Someone had uploaded the audio onto YouTube, and I clicked the play button. As soon as those ethereal opening synth riffs began playing and the beat kicked in, I felt the icy chill of snowflakes roll up my spine. About 30 seconds later, I grabbed my shoes and jogged over to HMV. I had forgotten to check first if they had any copies in stock and had to keep my fingers crossed. Luckily, they had a few discs. I popped the CD into the drive with hands trembling in excitement. I sat transfixed throughout the full length of the album, enjoying song after song. I was so amazed at the brilliant songwriting, the richness of sonic flavours blended together, the skilled production, and inspired lyrics, and at the center of it all, I heard the voice of an angel. I had not felt such awe over an album as a whole for a very long time. As the days, weeks, and months passed by, my admiration of this masterpiece of music and true work of art did nothing but grow. It permeated every crevice of my soul until I had found my true love, a humble, Canadian, electronic, indie rock record called Siberia by Lights.