This is part 18 of an ongoing series where the kind folk of the music business reveal their favourite album of all time. 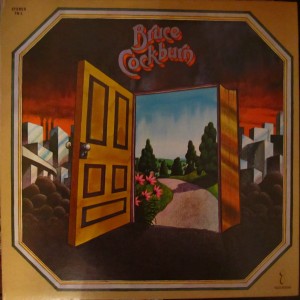 This album grinds us through the desperate mechanical desolation of the city, then spits us out into the warm deliverance of a honey-suckled, mycelium sprouting countryside; then pushes us down into the prickly tangled Canadian wilderness and up, up, up onto the mountain to face the whirling circularly reflective belly of the truth. Then, just when all is lost, back out into the open door and the light. It is a Canadian album, but it speaks to Canada the land, not Canada the political creation. 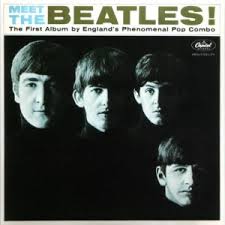 Even though I was 6, I remember vividly when my mother brought it home as a Valentine’s Day gift for my two older sisters and me, just days after the Fab Four had made their American debut on “The Ed Sullivan Show” (during which my middle sister, dubbed “Sara Heartburn” by my father for her dramatic excesses, screamed in my ear just about nonstop, mimicking the shrieking teens on our black-and-white TV). My sisters and I couldn’t have been happier. My father said, “Get it out of the house.” I’m not sure what mode of convincing was used to change his mind – wailing children or wifely promises, or both – but I still have that copy (in mono, of course. And what seems like quarter-inch-thick vinyl). And it still plays.I don’t have our original Monkees albums, or others that came and went. But I never let this one disappear. Not only did it start my lifelong love affair with the Beatles, it sparked a passion that turned into a career writing about music. (I can’t even count how many Beatles-related stories I’ve produced over the years, starting with a high-school term paper about “Bangladesh.”) It gave me something in common with people all over the planet and led to some close friendships that still endure. And even though I listen to a CD version now (yep, I said CD), it still makes me want to dance every time I put it on. There’s no other music that elevates my mood without fail quite like that album, except for other Beatles albums. (It’s always a little bittersweet, though, because three years and another daughter later, my mother passed away.) Every time I start to feel old, I remind myself how lucky I am that I’m old enough to remember that moment on Feb. 9, 1964, when the Earth shifted. And when I need a fix of their timeless brilliance, I often find myself going right back to where it all started, back to when an entire generation got to meet the Beatles – and decided to change the world. 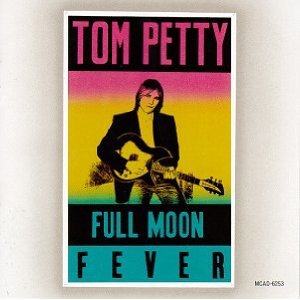 I remember my parents playing this album over and over again and remember running around in the basement “air-guitaring” on this old drumstick that I had! Tom Petty was the first rock show I went too & it was a defining moment in my life. As soon as the lights went down at Maple Leaf Gardens on March 17, 1995 I was instantly hooked! A great memory and an amazing album that I’ll always have.” 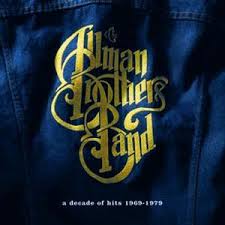 The band was bursting with talent including guitar virtuosos Duane Allman, who died at 24 and frequently appears on “top 10 guitarists of all time” lists, Dickie Betts and singer-songwriter-keyboardist Gregg Allman. The Gregg- Allman-penned “Midnight Rider” features haunting harmonies while Dickie Betts’s “Ramblin’ Man,” showcases his extraordinary lead guitar work. The Allman Brothers’ version of Blind Willie McTell’s “Statesboro Blues” is an upbeat romp that will put you in a good mood and you’ll never hear a more soulful, heartfelt voice than that of Gregg Allman on his song, “Whipping Post.” 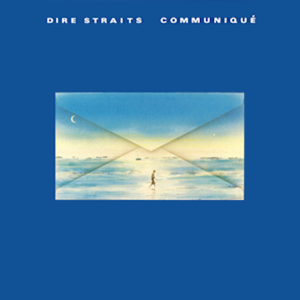 I remember buying this album when I was 11. It was one of the first records I ever bought; it was just after I started playing guitar. I bought it on CD from a Virgin Megastore in London Gatwick Airport on the way to the Canary Islands on a family holiday. Only problem was, I only had a cassette Walkman with me on the trip. For two weeks, I stared at the CD, read and memorized the lyrics, and tried to imagine what it actually sounded like. I remember putting it on loud when I finally got home and listening to it over and over… 15 years later I still love that record, and now have the front cover to the proper vinyl record framed and hung up on the wall in my apartment.