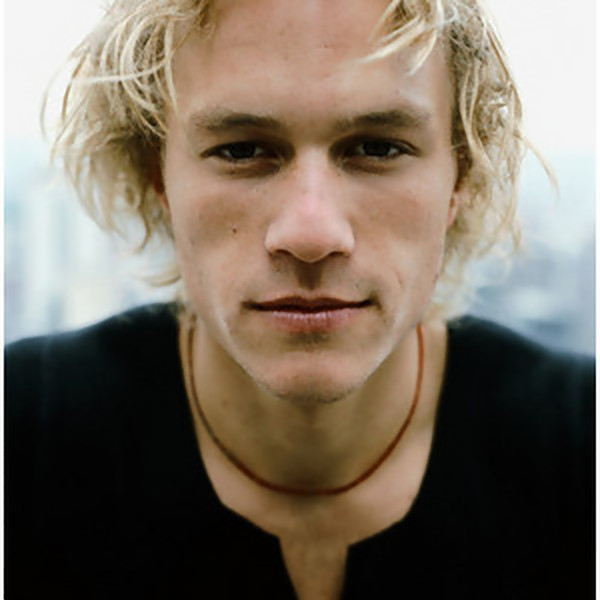 “Words are usually there to disguise who someone is or what they’re feeling.”
– Heath Ledger on Role Playing

One afternoon back in the fall of 2005, Heath Ledger, the soon-to-be Oscar-nominated actor, was walking through his Brooklyn neighborhood with Christine Spines of Entertainment Weekly. Ledger’s new film, Brokeback Mountain, was about to be released. His girlfriend, Michelle Williams, had recently given birth to a baby girl. Ledger was happy.

Less than three years later, Ledger would be found dead in a New York apartment. Authorities said it was an accidental overdose from prescription meds. Ledger was 28.

But on this tape, we find a moment in time when everything seemed to be falling in place.

Watch the latest installment of PBS’ Blank On Blank series. This is about love, doubt and acting.