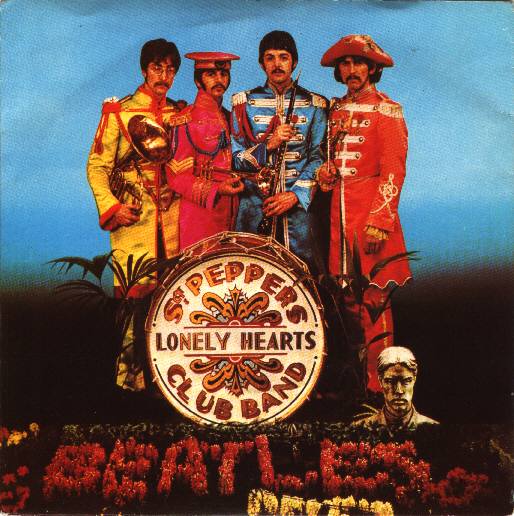 In November 1966, on the flight back to England after a holiday, McCartney conceived an idea in which an entire album would be role-played, with each of The Beatles assuming an alter-ego in the “Lonely Hearts Club Band”, which would then perform a concert in front of an audience. The inspiration is said to have come when roadie Mal Evans innocently asked McCartney what the letters “S” and “P” stood for on the pots on their in-flight meal trays, and McCartney explained it was for salt and pepper. This then led to the Sgt. Pepper’s Lonely Hearts Club Band concept, as well as the song.

How great are Macca’s vocals?