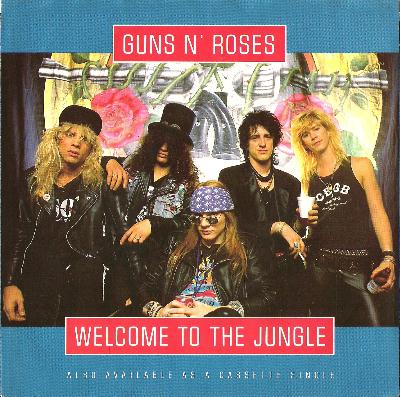 Fun Fact: Geffen Records was having such a hard time getting Guns ‘N Roses video “Welcome To The Jungle” on MTV that David Geffen personally made a deal with the network, and the video was aired only one time around 5:00AM on a Sunday morning. As soon as the video was aired, the networks received numerous calls from people wanting to see the video again.

That deal Geffen made was a good one. Appetite for Destruction went on to sell 18 million copies in the US.