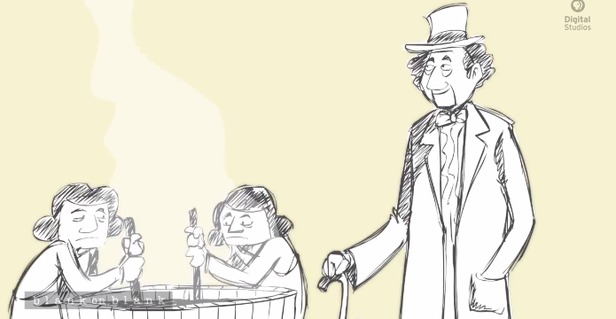 “I was miscast in my first big part on broadway,” he says. “One night after a show, there was Mel Brooks wearing a merchant marine pea jacket. He looked striking in it. I said, ‘Hello, hello. How nice to meet you. My goodness, you look so wonderful in that pea jacket,’ and he said, ‘Yeah, they used to call them urine jackets but they didn’t sell.’”