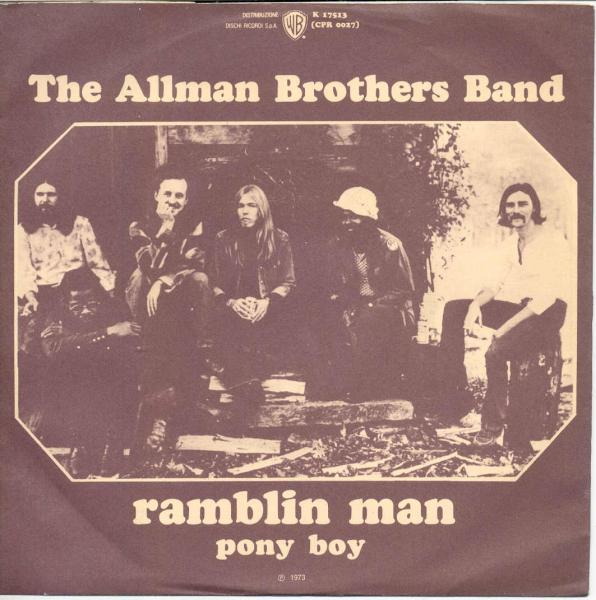 Bassist Berry Oakley and drummer Butch Trucks’ isolated parts to The Allman Brothers Band song “Ramblin’ Man” off the 1973 album “Brothers and Sisters”. Despite being the band’s biggest chart hit, since the mid-seventies it has only rarely been performed live by the band. Lead vocalist Dickey Betts has said the song’s structure doesn’t lend itself well to improvisation, a key aspect of the band’s concert performances. Since Betts’ departure from The Allman Brothers Band, the remaining members have never performed it.