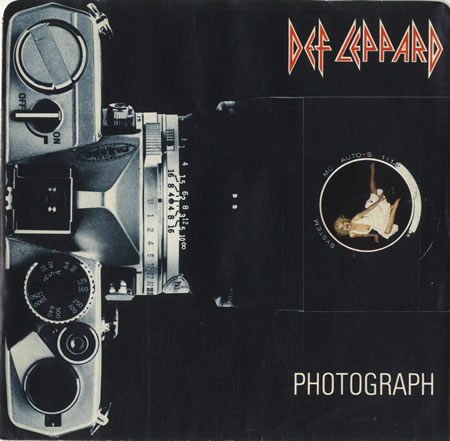 Def Leppard’s classic “Photograph” appeared on their 1983 album Pyromania and featured the triple guitar attack of the late Steve Clark , Phil Collen, and Pete Willis, the latter of whom would leave the band prior to the album’s release. The track went to #1 on on the Billboard Mainstream Rock Tracks chart and #12 on the Billboard Hot 100 while the album would sell over 10 million copies in the US, and set up their massive Hysteria album.