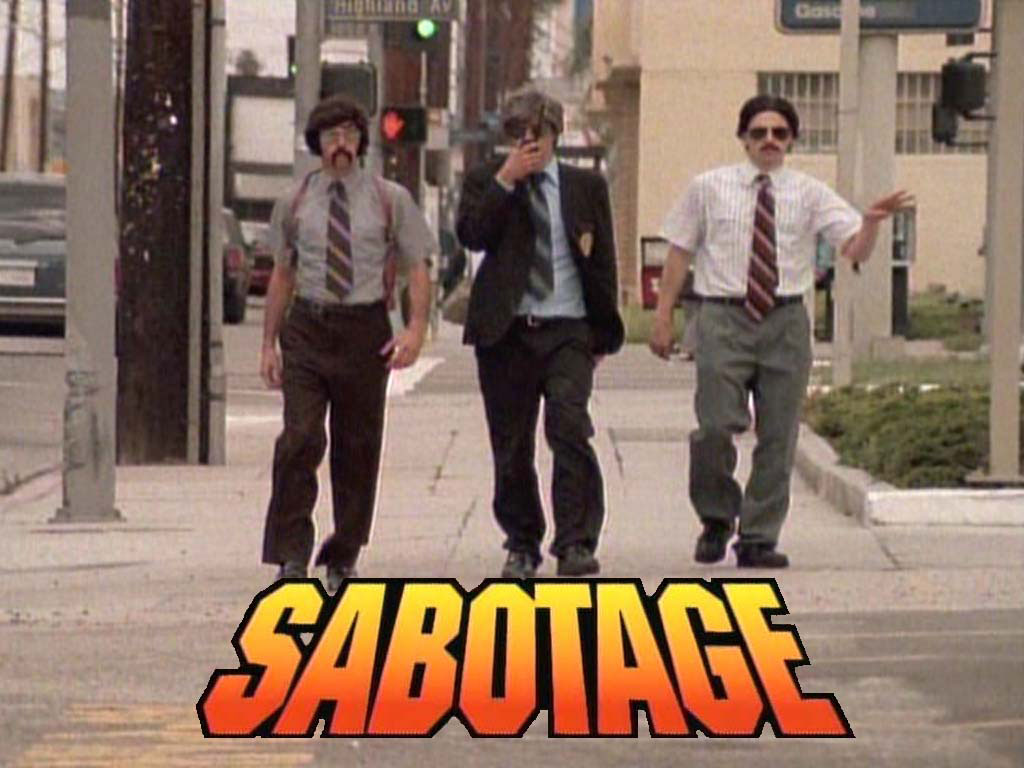 Fun Fact: During Saturday Night Live’s 25th Anniversary Special in 1999, the band played the first fifteen seconds of the song before their performance was “sabotaged” by Elvis Costello, who in 1977 had done the same to one of his own songs on the show; the Beastie Boys then accompanied him on “Radio, Radio”, the song performed during the original incident.