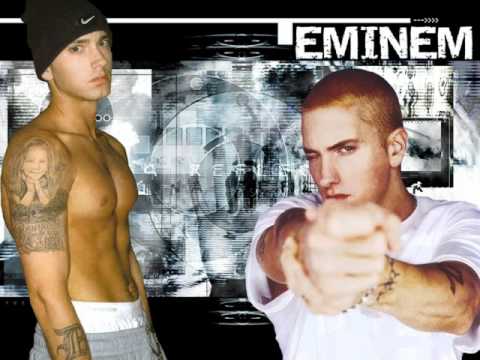 Found on his 2002 album, The Eminem Show, “Till I Collapse” has never been released as a single, but it has recharted on a few occasions when other Eminem albums have been released. In 2012 it was certified double-platinum by the Recording Industry Association of America for digital sales of 2,000,000 copies in the United States.

In the second verse, Eminem makes references to several rappers who he believes are the best in the industry. The list, in descending order, is Reggie (Redman), Jay-Z, Tupac Shakur, The Notorious B.I.G., André 3000, Jadakiss, Kurupt, Nas and then himself.