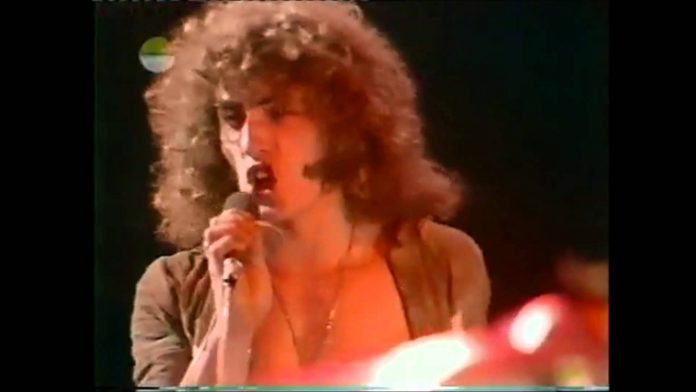 “I Can See for Miles”, written by Pete Townshend of The Who, was recorded for the band’s 1967 album, The Who Sell Out. It was the only song from the album to be released as a single, in October, 1967. It remains The Who’s biggest hit single in the US to date, and their only one to reach the Top 10 of the Billboard Hot 100.