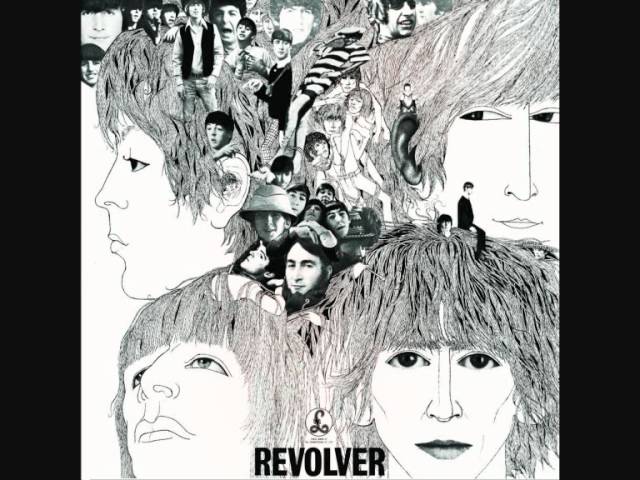 From The Beatles’ 1966 Revolver album, “Taxman” was written by George Harrison. Unusually, it actually featured Paul McCartney on bass and lead guitar (the latter of which is not heard here in this rhythm-only track). Topping most world music charts at the time including the Billboard 200 and U.K. album chart, the classic album was produced by George Martin and recorded at EMI Studios in London.