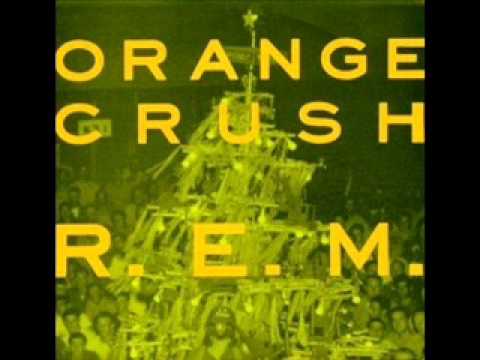 R.E.M. released “Orange Crush” in 1988 on their Green album. Despite not being released as a single in the U.S., the track went to #1 on the Billboard Mainstream Rock and Modern Rock charts and to #28 on the UK Singles chart. The song’s title is a reference to the chemical defoliant Agent Orange manufactured by Monsanto Corporation and Dow Chemical for the U.S. Department of Defense and used in the Vietnam War. On the “Green” world tour, Michael Stipe opened the song during The Green World Tour by singing the famous U.S. Army recruiting slogan, “Be all you can be… in the Army.”