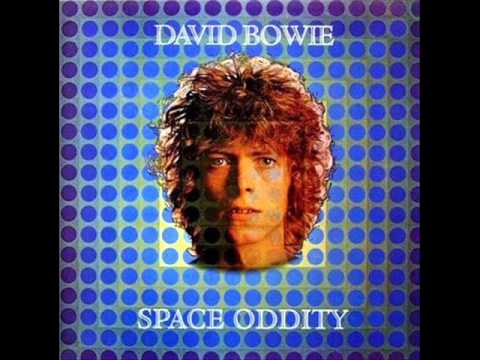 David Bowie’s “Space Oddity” was heavily promoted in advertisements for the Stylophone, played by Bowie on the record and heard in the background during the opening verse. The single was not played by the BBC until after the Apollo 11 crew had safely returned; after this slow start, the song reached No. 5 in the UK Singles Chart. In the U.S, it stalled at 124.