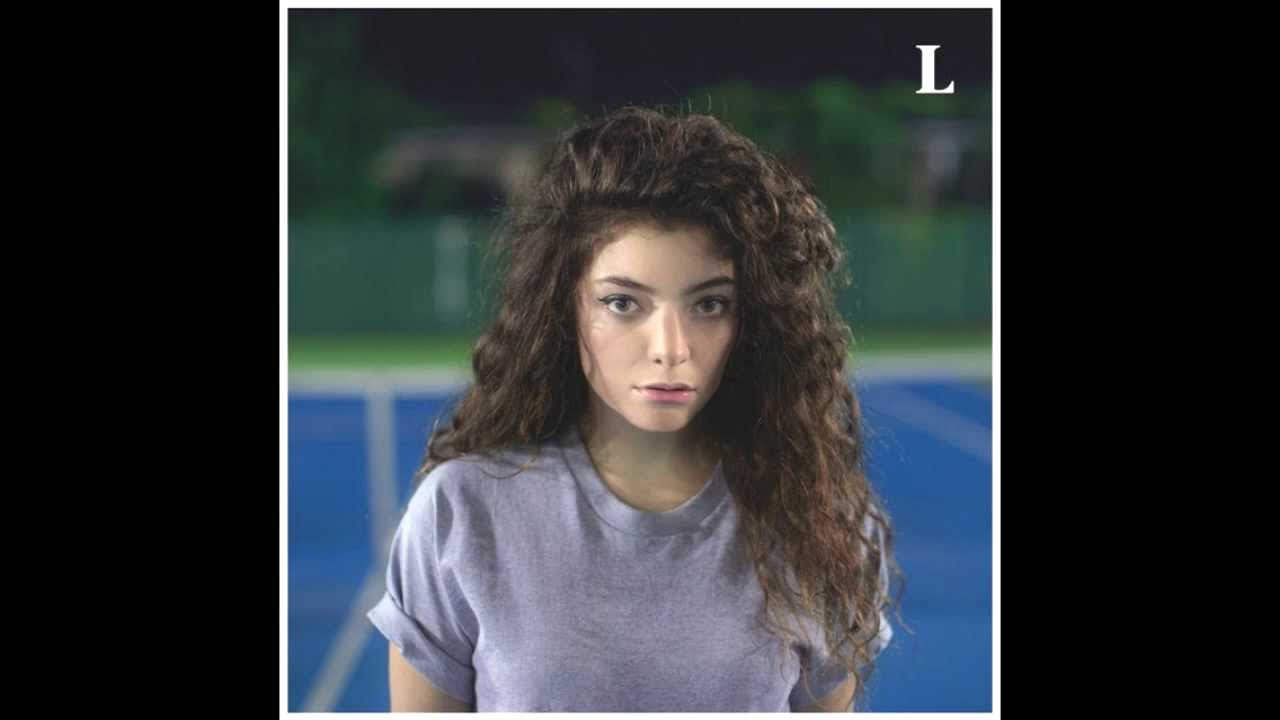 Written by Lorde in half an hour then refined with Joel Little, the single’s producer, “Royals” was intended as a “response to everything that’s on pop radio”, with lyrics that revolve around aspirationalism, counterpointing popular artists’ luxurious lifestyles.The track and lyrics largely received critical acclaim from international media, with widespread praise of both production and message. The eventual commercial success of “Royals” exceeded most expectations: occupying the United States Billboard Hot 100 chart’s top spot for nine consecutive weeks, with Lorde the first New Zealander solo act to top that chart. In the US, the single has been certified seven times platinum by RIAA and has topped mainstream charts in New Zealand, Canada, Ireland and the United Kingdom – plus reaching the top five in Australia and Switzerland.