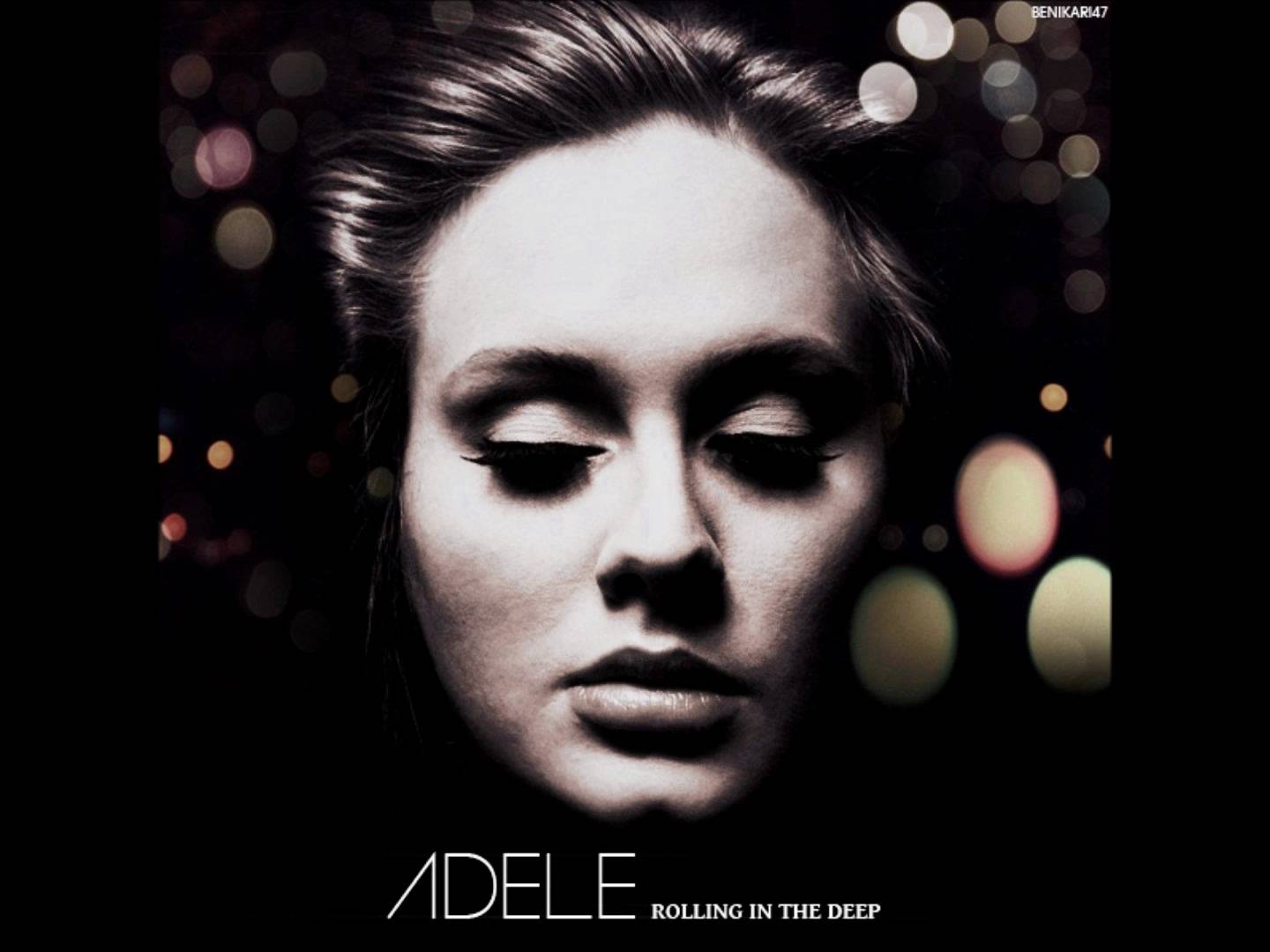 The largest crossover hit in the United States from the past 25 years, Adele’s “Rolling in the Deep” gained radio airplay from many different radio formats song formats, including jazz and country. It reached number one in 11 countries, reaching the top spot on many Billboard charts, including the Billboard Hot 100 where it was number one for seven weeks. By February 2012, “Rolling in the Deep” had sold over 7,600,000 copies in the United States, making it the highest selling digital song by a female artist in the US, the second best-selling digital song in the US and Adele’s best-selling single outside her native country, topping her previous best-selling “Chasing Pavements”. Worldwide, it was the fifth best selling digital single of 2011 with sales of 8.2 million copies, later going on to sell over 14 million copies. The song spent 65 weeks on the chart, making the song at that time the fourth most weeks spent on the chart, tying the place with Jewel with her double single “Foolish Games”/”You Were Meant for Me”.

“Rolling in the Deep” received three Grammy Awards for Record of the Year, Song of the Year, and Best Short Form Music Video. “Rolling in the Deep” is the fourth song to top the Billboard Year-End Hot 100 singles chart and to win both Grammy Award for Record of the Year and Song of the Year in the same year, after “Bridge Over Troubled Water” by Simon & Garfunkel in 1970/1971, “The First Time Ever I Saw Your Face” by Roberta Flack in 1972/1973, and “Bette Davis Eyes” by Kim Carnes in 1981/1982.