This is part 28 of an ongoing series where the kind folk of the music business reveal their favourite album of all time. 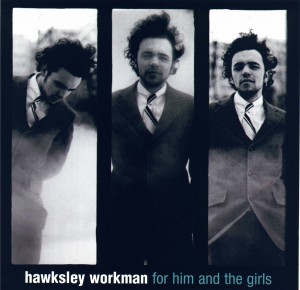 The real “eureka!” moment was when I was in high school, driving somewhere in my friend’s mom’s car, like we were always doing. there was so much driving. anyways, this day in particular, CBC radio was on, and the host announced a song by a guy with a funny name: Hawksley Workman. I don’t even remember what the song was, I just keyed his name like a prayer into the little notes section on my crappy month by month cellphone. I was hooked. We eventually got internet, and I watched every single video of his in existence. “jealous of your cigarette” introduced me to longing and sexual frustration better than any sex ed class ever did. I saved up money and got iTunes cards, I made road trips to Vancouver and visited the church of HMV to buy all of his albums. Lover/Fighter taught me about anger, and Treeful of Starling comforted me when I was sixteen and my parents just didn’t . I would sit in the dark on the front porch, earbuds in my ears, and listen to ‘Safe and Sound” over and over again, realizing under the stars for the first time that there was somewhere other than 100 Mile. For Him And The Girls was an album that changed my life and my understanding of what music could be. I’m very grateful to Hawksley Workman. I wish I could meet him one day, and tell him just how much he has enriched my life. It’s funny to think of now, but his albums were some of my best friends. That CBC host introduced me to one of the most consistent friends I’ve ever had, and provided me with some direction in my life. Our country is massive, a sprawling landmass of many different cultures. That day, someone across the country reached across the airwaves and gave me a gift I’ll never be able to repay. If funding to the CBC keeps being diminished, Canada will not only lose amazing news coverage and journalists, we’ll lose the ability to connect with each other, ad mare usque ad mare. 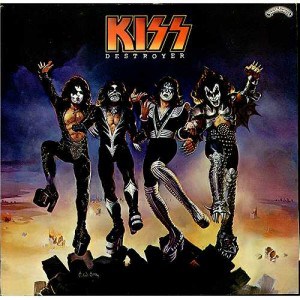 I chose this one because it was the first “album” that made a huge impact on me when I was a kid in the 70’s. “Destroyer” encompassed all of the things I like about albums. Awesome deep album tracks. Hit singles. Hard rock tunes, ballads. It’s a pretty short LP but it covers a lot of areas and also the cover painting is fantastic. This is an album that i’ve always come back to time and time again and I have no burn out on any of the tracks. Every time I listen to it, I enjoy it as much if not more than when I first heard it in 1976. A true classic. The album has had a huge impact on me and has influenced many projects i’ve been involved with. 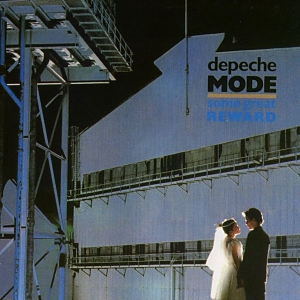 It was a time when my friends and I were going to all-ages clubs because we just wanted to dance our asses off. Depeche Mode spoke to us. The music was haunting and words were so real.

Stuart Berman, Music Writer, Pitchfork; Author of This Book Is Broken + Too Much Trouble
Fun House, The Stooges 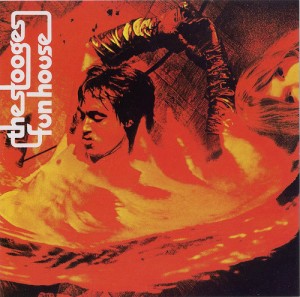 I first became obsessed with this record when I was 18, right around the time I embarked upon my maiden forays into music criticism at my university newspaper. And it’s made my job a lot easier ever since, because a rock ‘n’ roll record need only be judged according to one criterion: does it come anywhere close to matching the pure,unrelenting, apocalyptic ass-kickery of Fun House? 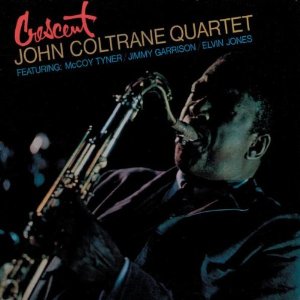 Everyone talks about the following record, 1965’s A Love Supreme, which is justifiably lauded, but to me Crescent is the undersung masterpiece. Coltrane is straddling the worlds of introspective melancholy and a kind of seething existential struggle that erupts often in the title track. “Wise One” is another prime example of brooding determination, and “Lonnie’s Lament,” with its five-minute, unaccompanied double bass solo, paved the way for future artists to shed the yoke of limitations on self expression. If you say you love music but don’t own a copy of Crescent, you’re just jiving yourself!