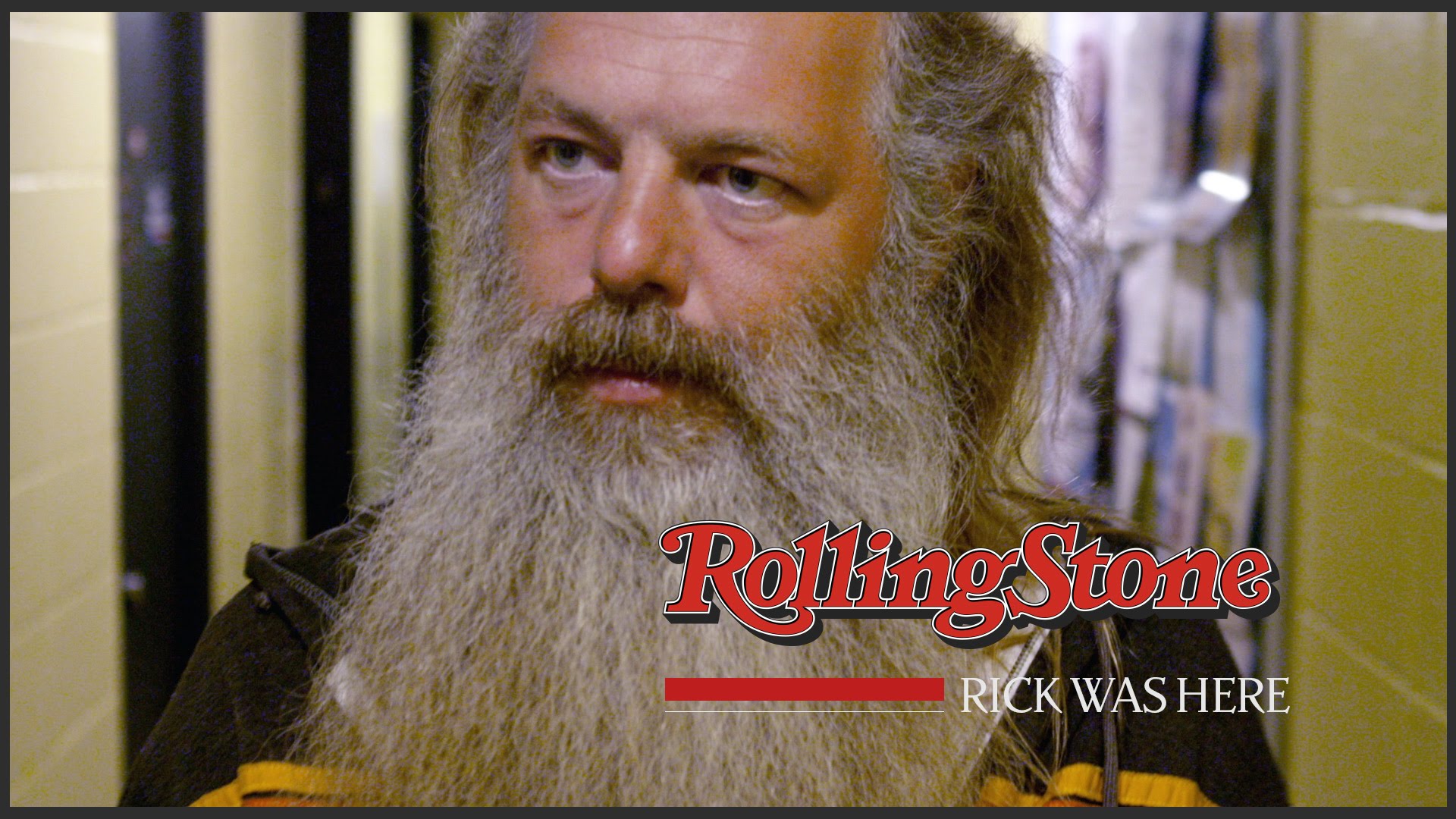 Def Jam was founded by Rick Rubin in his dorm room in Weinstein Hall at New York University and its first release was a single by his punk-rock group Hose. Russell Simmons joined Rubin shortly after they were introduced to each other by Vincent Gallo. The first single released with a Def Jam Recordings logo was T La Rock & Jazzy Jay’s “It’s Yours.” The first releases with Def Jam Recordings catalog numbers were LL Cool J’s “I Need a Beat” and the Beastie Boys’ “Rock Hard,” both in 1984. The singles sold well, eventually leading to a distribution deal with CBS Records (which would later become Sony Music Entertainment) through Columbia Records the following year. This created a short-lived subsidiary label called OBR Records, catered toward R&B artists — the first artist signed to that imprint was Oran “Juice” Jones, who enjoyed success with his hit single “The Rain”.

Watch founder Rubin go back to the place where it all began for the very first time.