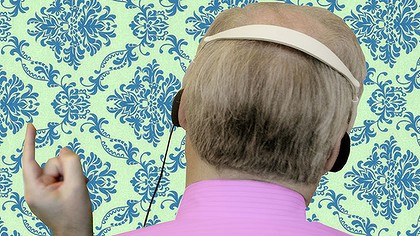 You might think classical music would have a relaxing effect on a team, but the researchers discovered that’s not necessarily the case. The type of music isn’t what relaxes people. What relaxes them is having control over the music that’s played. In other words, employees want to be the ones who determine the tunes that are aired rather than having their bosses play Bach in a misguided attempt at relaxation.

The same researchers also wanted to learn more about the reasons why some people are reluctant to listen to music at work. Four themes emerged.