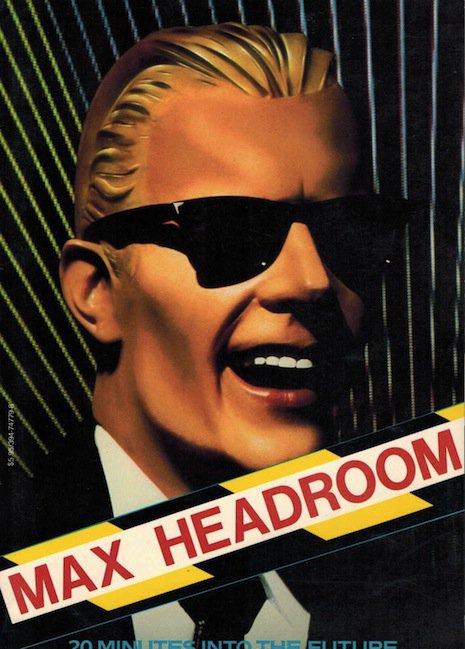 In the first video, Sting is promoting The Dream of the Blue Turtles as well as The Bride, his first movie after Dune, so it’s likely around 1985. Byrne is there to promote True Stories, his only directorial feature, so this is likely around 1986.