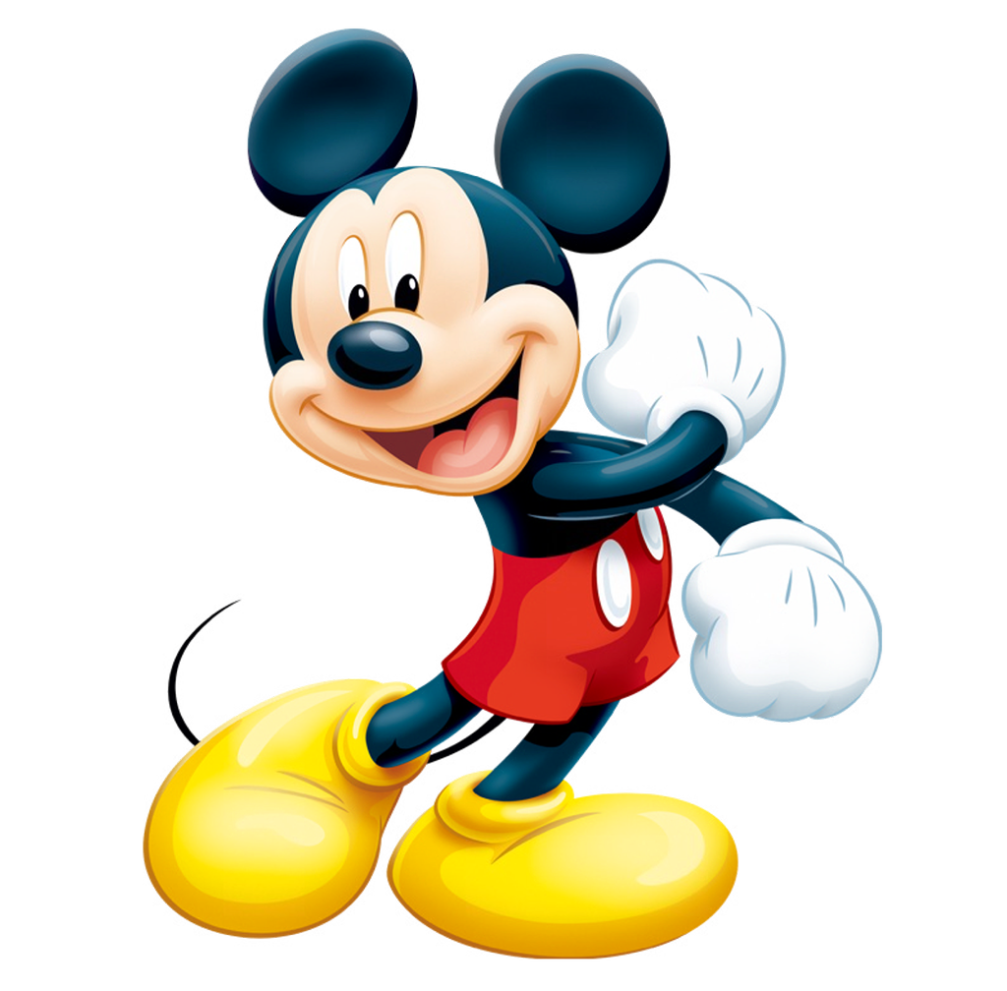 This article is about failing Walt Disney style. Yes, Walt Disney, one of the greatest business leaders and artists of all time was stepped on, knocked over, and spit on more times than you can imagine in his lifetime. Do you know how he built such an amazing empire in his short life? He never wasted a second contemplating why others knocked him down, or why he failed so miserably. Instead of contemplating the past, Walt always looked forward, envisioning a better future.

Bankrupt: In 1922 Walt Disney founded Laugh-O-Gram Studios in Missouri. Here he went into business creating cartoons, with his first large contract for $11,000 to produce a series of cartoons for a company called Pictorial Clubs followed later by a contract to do a cartoon about tooth hygiene for a local dentist. Walt used every penny made to produce the cartoons, living in his studio, and scrounging food on credit from the restaurant next store. A year later, Walt’s studio went bankrupt. Walt had options. His father owned a business and offered Walt a job, but Walt didn’t take it. Instead, Walt took his failure with a grain of salt. The only possession he owned in 1923 was a camera. He sold it and moved to Hollywood to follow a dream of making motion pictures.

Failing Friends: Walt loved the people that worked for Disney Studios. Many of them were friends who traveled from other states to work alongside Walt in California. He had hundreds of animators who all worked together at achieving one common purpose, making animated movies. There were numerous occasions when Walt’s people let him down. At one point, in 1928, Charles Mintz hired all of Disney’s animators out from under him. Many were his close friends. In 1930, Walt’s best friend since his teenage years, and head animator, Ub Iwerks, left Walt to work for a competing studio, and then eventually opened his own. Walt’s biggest disappointment was when there was a push by those inside Disney Studios to join the Screen Cartoonists Guild union. It was well known that Disney employees were amongst the best paid and worked under the best conditions in the industry. However, Walt couldn’t afford to offer raises or bonuses on movie releases due to the fact that the war had prevented his movies from being released in other countries, thereby stifling profits. Disney was hurt when employees ended up striking in 1941 to demand a collective bargaining agreement. Time and again Walt was hurt by his people, but rarely did he hold a grudge. In fact many of those that left Walt came back months or years later, and Walt usually took them. To Walt, talent was talent, and he was always willing to let bygones be bygones if it meant the greater good of his organization.