Tupac Shakur is one of the most influential rappers of all time, known for his progressive lyricism, impactful sound, and role in shaping the direction of hip-hop. Although he died in 1996, he continues to be a source of inspiration and fascination to audiences around the globe. Noisey was provided previously unreleased handwritten poetry through our friends Citizens of Humanity by his first manager, Leila Steinberg. The poems, written over a three year period starting when the rapper was 17, offer a glimpse of Tupac before many people knew him. 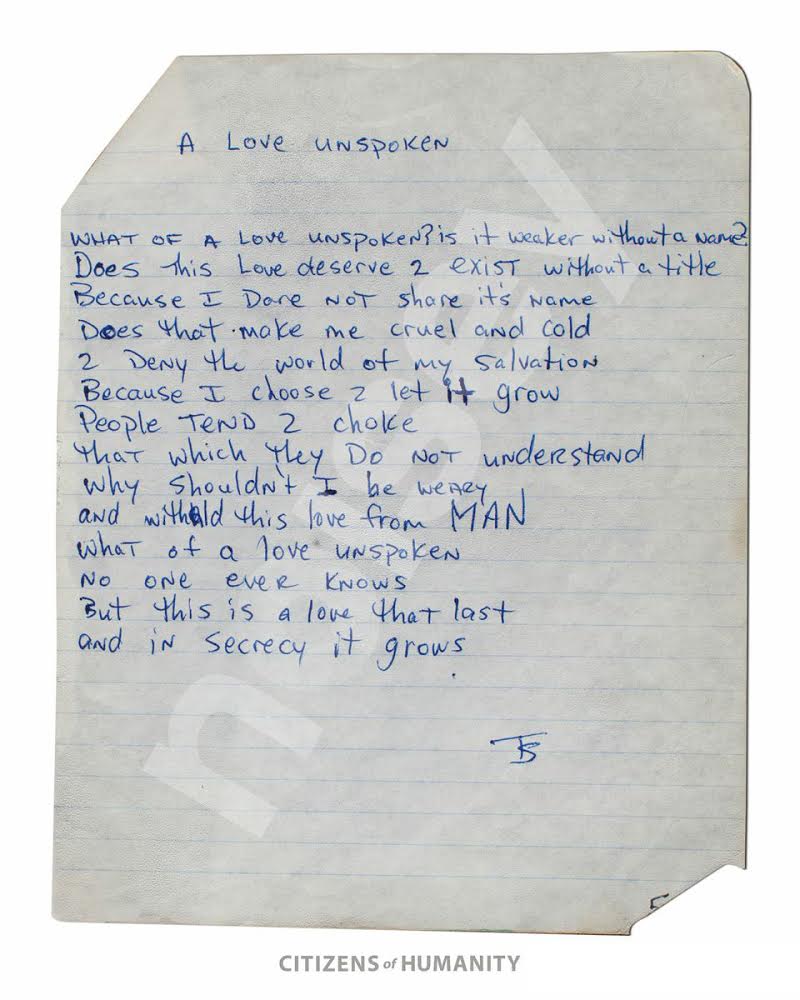 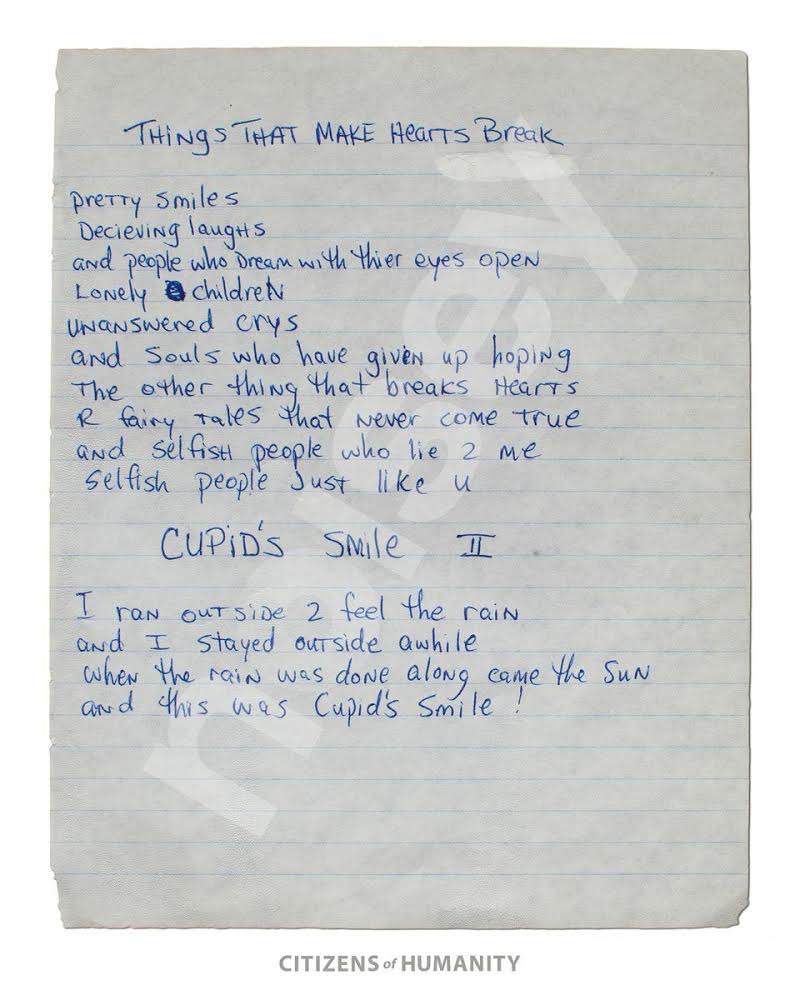