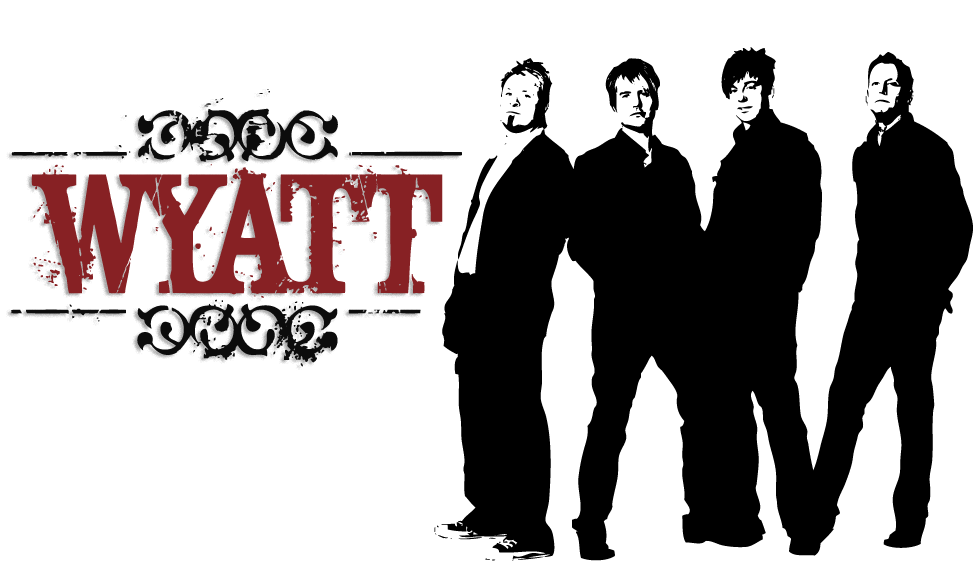 Southbound Records is proud to announce that 7-time Saskatchewan Country Music Association Group of the Year WYATT has signed a distribution deal with the label.

WYATT, consisting of members Scott Patrick, Danny Fortier, Cam Ewart and Bray Hudson, combine soulful country and classic rock to create a distinct sound all their own. They’ve shared the stage with such acts as Rascal Flatts, Jason Aldean, Chad Brownlee, Emerson Drive, among others.

“I am very proud to welcome WYATT to our Southbound family. It’s very important to me to sign and work with artists whom have a very distinct style that is all their own – and WYATT conveys that immensely,” says Casadie Pederson, President of Southbound Records. “Each of these guys brings something to the table that makes WYATT what they are. I’m excited to help strategize and carve out their unique sound and career moving forward.”

“We are excited to be part of the Southbound family,” says WYATT. “The opportunity to work with true champions like Casadie and her team at Southbound Records gives us some amazing tools to continue growing and developing as artists and positions us for future success.”

A re-release of their album, 2014 SCMA Album of the Year winner …Shoulda Been Here Last Night, will drop on Tuesday November 18th via Southbound Records and its distributor, eOne (Entertainment One) Music Canada.

In early 2015, WYATT will record a live album and DVD in their hometown of Saskatoon that will showcase the band in a stripped-down atmosphere, showcasing their biggest hits as well as their favourite album cuts. The boys of WYATT will also begin writing and work on their new album due out late 2015.