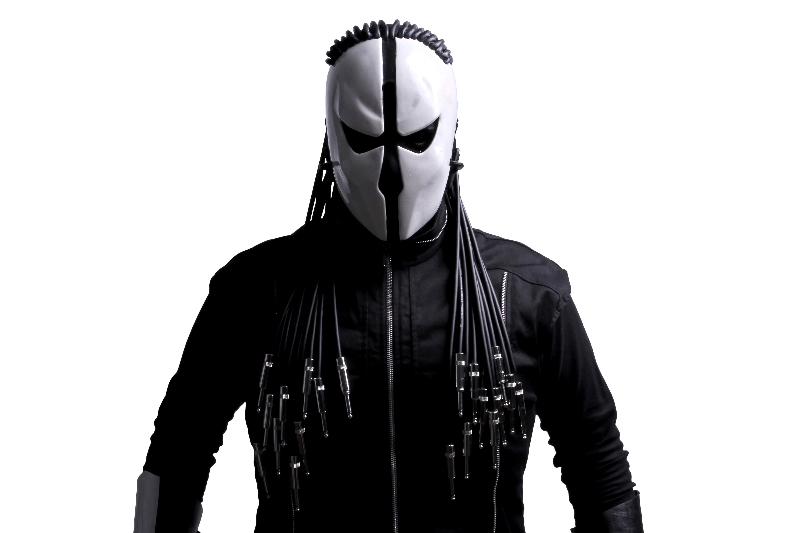 Venezuelan EDM juggernaut ZARDONIC has signed a worldwide record deal with eOne Music and will release an all new EP For Justice on December 9th, 2014. “After 10 years, joining the eOne ranks is my proudest achievement to date.” says Zardonic. “Finally a real record label with a hell of a team that understands what I am and has the tools to push it to the sky. This is the true dawn of Zardonic. Everything’s gonna burn.” The title track from the EP, For Justice can be heard below.

In addition to the main title track “For Justice,” the EP includes three remixes, one of which is a remix by Counterstrike. Zardonic adds, “‘For Justice’ is a track that defies genres, and that’s why we chose it as the first single. It’s a DJ friendly electro track, perfectly suitable for any dance floor, but it also has the strength and musical richness of Metal.”

Federico Agreda aka Zardonic, was voted the the #1 DJ in Venezuela, according to The DJ List. He also reached #1 on Beatport’s Drum & Bass Release charts with his milestone album “Vulgar Display Of Bass” (including the single “Bring Back The Glory”), -#1 in Beatport’s Hardcore / Hard Techno Release charts with the Far Beyond Bass remix album and #1 in Amazon’s Bestsellers in Hard Rock & Metal charts with his remix of The Unguided’s “Phoenix Down” single.

Zardonic tours continuously and has performed in over 26 countries, from his hometown Barquisimeto to far east metropolis Tokyo. He has played in numerous top underground EDM festivals, including France’s Electro Leo and Koalition, Netherlands’ PRSPCT XL, Portugal’s Allfandega and Russia’s legendary Pirate Station, acknowledged to be the biggest Drum & Bass festival in the world, all while wearing an enigmatic mask that has become his personal brand and signature.