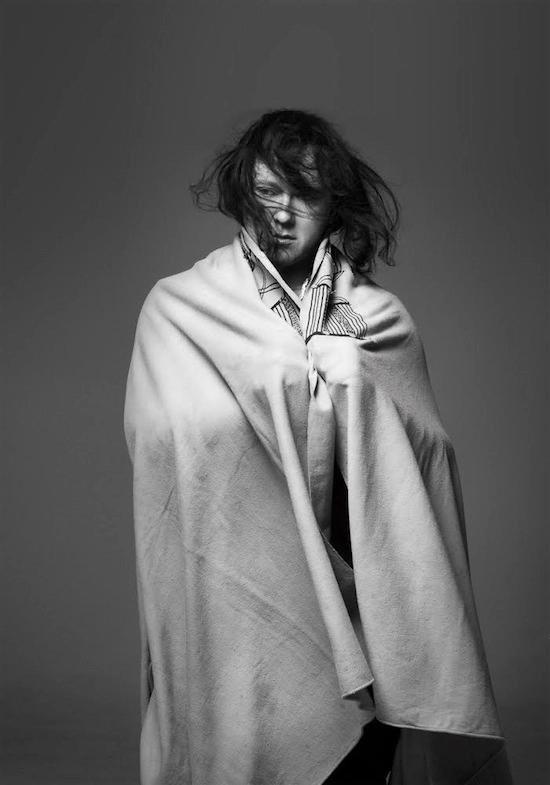 A lot of doubt and fear can crop up in the creative process. When you’re recording songs like that, songs written so long ago, are there ever any moments where you wonder, ‘Do I still have it? Is the same inspiration there?’

AH: For me, I just see everything as creative material. If I pick up a shell of a song that I wrote 10 years ago, all that matters is the reality of that material as it’s living today. My creative process is a long one, so I could have started a song 10 years ago and then finish it 10 years later. It’s all just about pushing around words and melodies, for me. The material is kind of shape-shifting. I’ve spent a lot more time drawing and doing visual art in the last few years as well and I don’t differentiate between mediums.

The creative process is just a process and you can’t really separate it from life. Growing your hair is a creative process. Your body is creating hair. Being alive is a creative process. Whether it’s growing something in the garden or growing a song, the material accumulates. It’s the process of being alive; it’s the passage of time. Things change. I just feel like [creativity] is a reflection of the world around me and I don’t think you can divorce yourself from that. So I don’t really think in terms of, ‘Do you still have it?’ Even if I was doing something new, I think I would be engaged in the same process. Do you see what I’m saying?

I do. But as a writer, I also know what’s it like to spend years creating something without getting it to the point where you want it to be.

AH: Well, you need to release yourself of any expectation of what that material should be. Just start letting it be what it’s naturally evolving into, even if it means just pulling words out of the dictionary and laying them one after another. Words are everywhere. A lot of the time, I think what holds people up in creative processes is this expectation of what it is they’re doing. It’s also this sense of judgement, you know, people editing themselves.

I think what really separates artists from the rest of the world is that artists feel like they have permission to keep exploring and expressing their process. Most people censor that because they don’t think it’s good enough. Everything is measured against this patriarchal hierarchy of value, as if one person’s singing voice is more important than another’s. Of course, everyone in the whole species can sing. It’s not like birds only have one singer, you know. All of us can sing. It’s a birthright that we all express our hearts. We can all cry out and it’s the first thing people do.