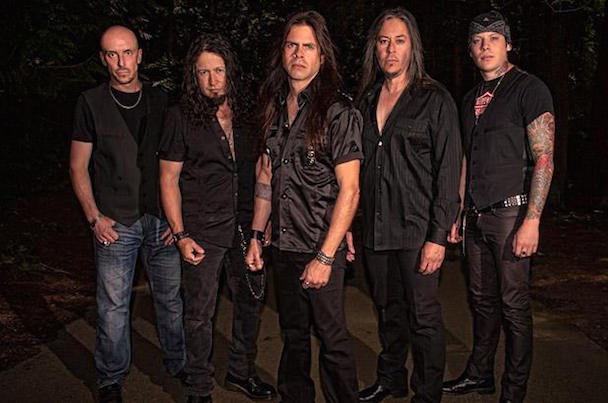 Rock act Queensryche is giving fans a chance to share in profits that the band generates through such avenues as merchandise and record sales.

For a minimum investment of $50,000, fans who pass an independent accreditation process can purchase an equity ownership stake from a private consolidated holding company that entitles them to “a fixed percentage” of future revenue, according to attorney Marc LoPresti of LoPresti Law Group, who helped Queensryche establish the LLC.

“This is an opportunity for fans to actually own an equity stake in the band,” says LoPresti. “There is nothing that they do as a unit as Queensryche that the fans that invest will not be a part of.”

LoPresti notes that the band is “only raising a certain amount of money”: a total of $2 million. He explains that while there have been “indications of interest” from potential investors, “we are hoping that we will engage more people instead of less, because for the guys, it’s about the music and it’s about the fans.” A prospectus will be available to potential investors to help evaluate whether they want to participate.