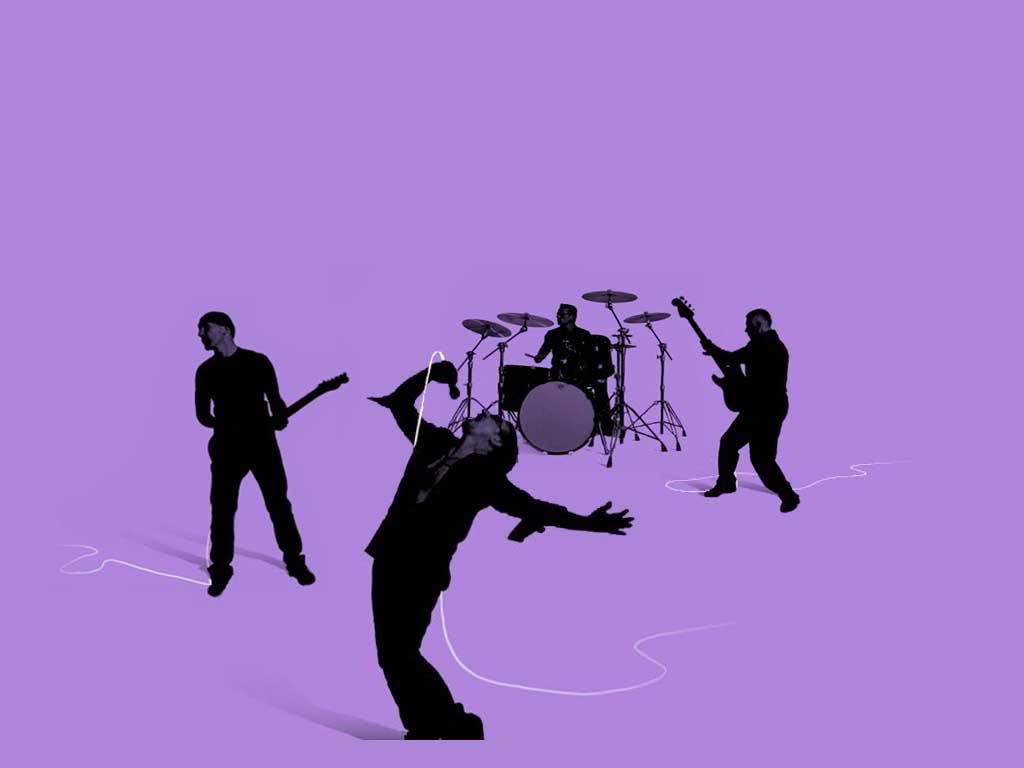 U2 frontman Bono has publically acknowledged what many critics have long accused of him of: “I’m a spoiled rotten, overpaid, over-nourished rock star,” the singer told a packed auditorium on closing day of this year’s Web Summit tech conference, held earlier Thursday (Nov. 6) in Dublin.

While his words were said firmly tongue-in-cheek, they came during a passionate, entertaining and warmly received defense of U2’s controversial decision to give away their latest album, Songs of Innocence, with iTunes.

“It’s one of the proudest things for us ever,” Bono said of the headline-grabbing September promotion. “We always wanted our music to be heard, and the idea that we could have worked for years and years [on] what we think are the most personal songs that we have ever written — and you have to become very raw to write like that — only then for them maybe not to be heard was terrifying. So we were just thrilled that we got a chance to introduce ourselves to people who weren’t fans of listening to rock music, or people that listen to Bhangra in India, or whatever, all around the world.

“Two figures arrived out of that,” he continued, “100 million people checked us out and listened to two or three tracks. And 30 million people actually listened to the whole album. So we did in three weeks with Songs of Innocence what took us 30 years with The Joshua Tree.”