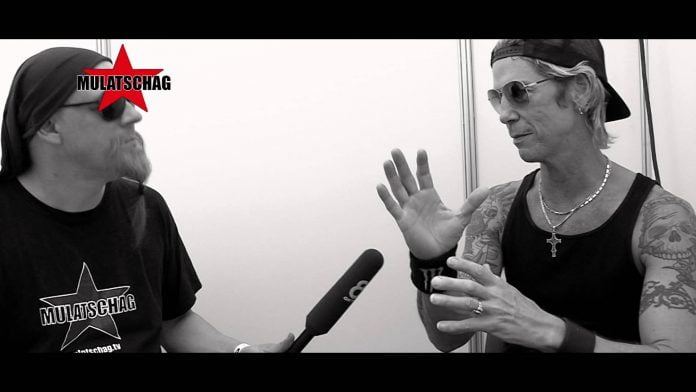 On April 1, 1994, Kurt Cobain walked away from a rehab centre in Southern California, hopped in a cab, went to their airport and flew on a Delta Flight 788 to Seattle. On April 8, 1994, Cobain was found dead at his home in Seattle, the victim of what was officially ruled a suicide by a self-inflicted shotgun wound to the head.

On that same flight was Duff McKagan of Guns ‘N Roses. Skip to the 9 minute mark to watch McKagan talk about it for one of the very few times.