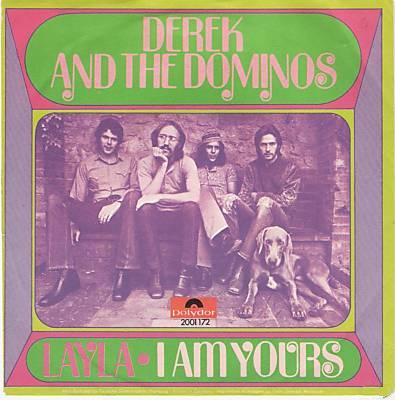 Anyone who feels that “they don’t write ’em like they used to any more” is advised to just go back to Derek and the Dominos, one of the best blues rock band formed in the spring of 1970 by guitarist and singer Eric Clapton, keyboardist and singer Bobby Whitlock, bassist Carl Radle and drummer Jim Gordon. All four members had previously played together in Delaney & Bonnie and Friends, during and after Clapton’s brief tenure with Blind Faith. Dave Mason supplied additional lead guitar on early studio sessions, while another guy – George Harrison, participated in the sessions for the album since his own album All Things Must Pass marked the formation of Derek and the Dominos.

The band released only one studio album, the Tom Dowd-produced Layla and Other Assorted Love Songs, which also featured notable contributions on slide guitar from Duane Allman. A double album, the release stalled at first in sales and in radio airplay. It wasn’t until March 1972 that the album’s single “Layla” made the top ten in both the United States and the United Kingdom, and started the whole “Capton Is God” for the 6th time and forevermore.

1. The song was inspired by the classical poet of Persian literature, Nizami Ganjavi’s The Story of Layla and Majnun. The book moved Clapton profoundly, as it was the tale of a young man who fell hopelessly in love with a beautiful, unavailable woman and who went crazy because he could not marry her. Clapton could relate – he had a then-unrequited love for Pattie Boyd, the wife of his friend and fellow musician George Harrison. 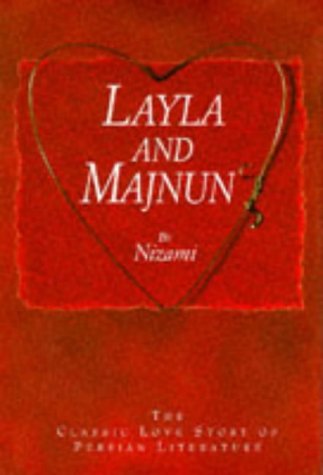 2. Two versions of “Layla” made the charts – a rare feat. The first time was in 1972 and the second (without the piano coda) 20 years later as an acoustic “Unplugged” performance by Clapton. Clapton introduced this version to the unsuspecting live audience by stating “See if you can spot this one.”

3. Clapton’s “Unplugged” version of “Layla” won the 1992 Grammy Award for Best Rock Song, beating out “Smells Like Teen Spirit” by Nirvana, one of the ten biggest upsets in Grammy history, according to Entertainment Weekly.

4. THAT riff. One of the glorious in all of rock. Here’s the first 5 bars, so you can play at home.

5. Shortly after recording the first part of the song, Clapton returned to the studio, where he heard Gordon playing a piano piece he had composed separately. Clapton, impressed by the piece, convinced Gordon to allow it to be used as part of the song. Though only Gordon has been officially credited with this part, Whitlock claimed, “Jim took that piano melody from his ex-girlfriend Rita Coolidge.