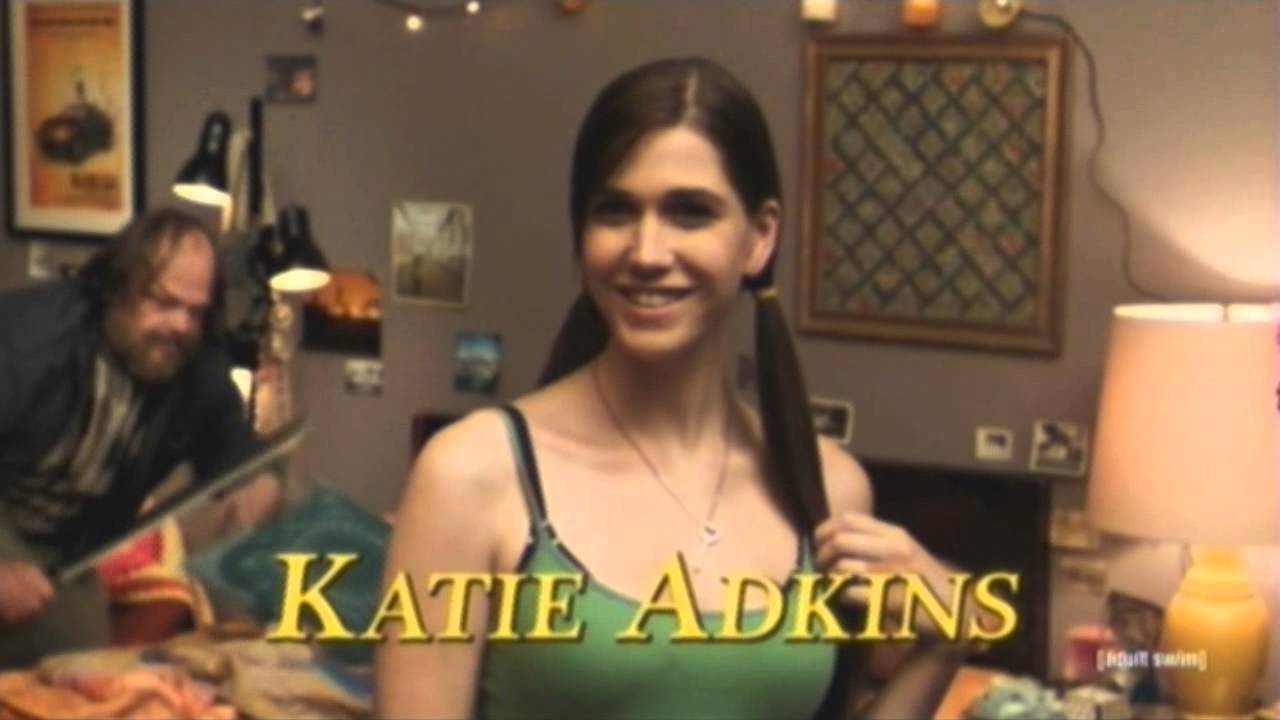 Too Many Cooks aired last night at 4am in the Infomercials slot on Cartoon Network.

I can’t even begin to explain, but a comment on YouTube did this better than I ever can:

An intro to a fake TV show, or rather a TV show that is all intro, the theme song chorus just playing over and over and over again in a loop. The show being intro’ed, called “Too Many Cooks”, seems to be an anthology of 80’s television, basically my entire warped childhood, several sitcoms (Nell, Full House, Eight is Enough, the Brady Bunch), cheesy 80’s marionette Scifi tv shows (Thunderbirds), cop shows (TJ Hooker, Hill Street Blues, maybe Baretta too), GI Joe, melodrama (Dynasty and Dallas). AT some point, a slasher horror movie reminiscent of Halloween or Friday the 13th appears to bleed in, and then things really get crazy. (Also referenced: Alf, Wonderwoman, St. Elsewhere and many others.) All hell breaks loose, the credit titles switch places with the actors, until finally Smarf the puppet cat (who seems to be the hero of the piece) hits the kills switch, allowing the intro to end and the show proper to actually begin.