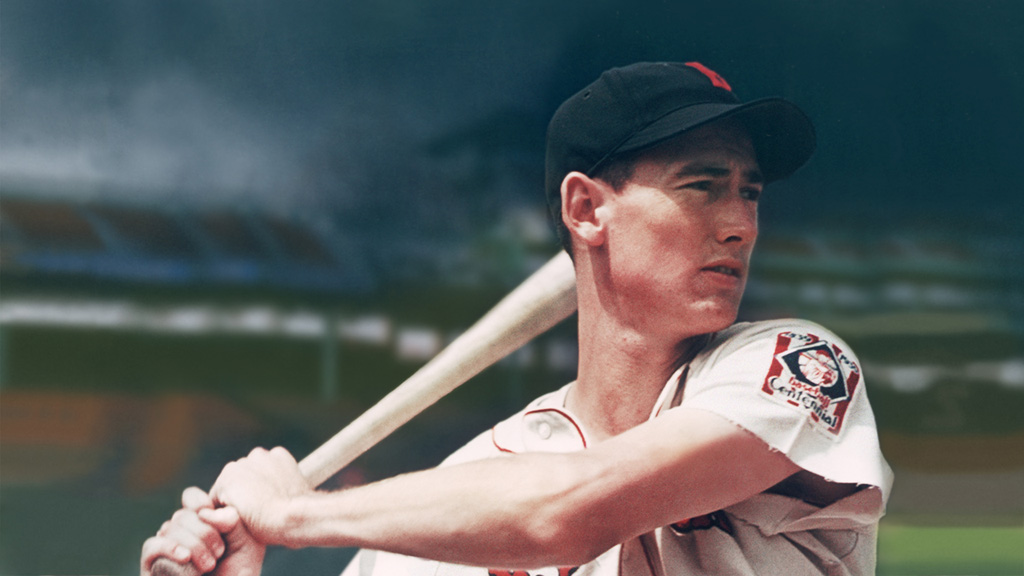 Do publicists or managers ever say, “We’ll give you this major artist down the road if you take this lesser band now?”

Jim Pitt, Conan: In the late ’90s, I got a call from a guy named John Henry Williams, [baseball great] Ted Williams’ son. He said, “If I could get my dad to do the show, would you book my band?” And I was like well, Conan grew up in Boston, Ted Williams played for the Red Sox. How bad can the band be? So I talked to Conan, and he said yes. We booked the band and they were fine. As my producer Jeff Ross likes to say, nobody got hurt. Ted Williams does the show, and he’s amazing. So now I have a great answer for anybody who wants [a favor]. I always say, “If you can deliver a better hitter than Ted Williams, I’ll book your band.”