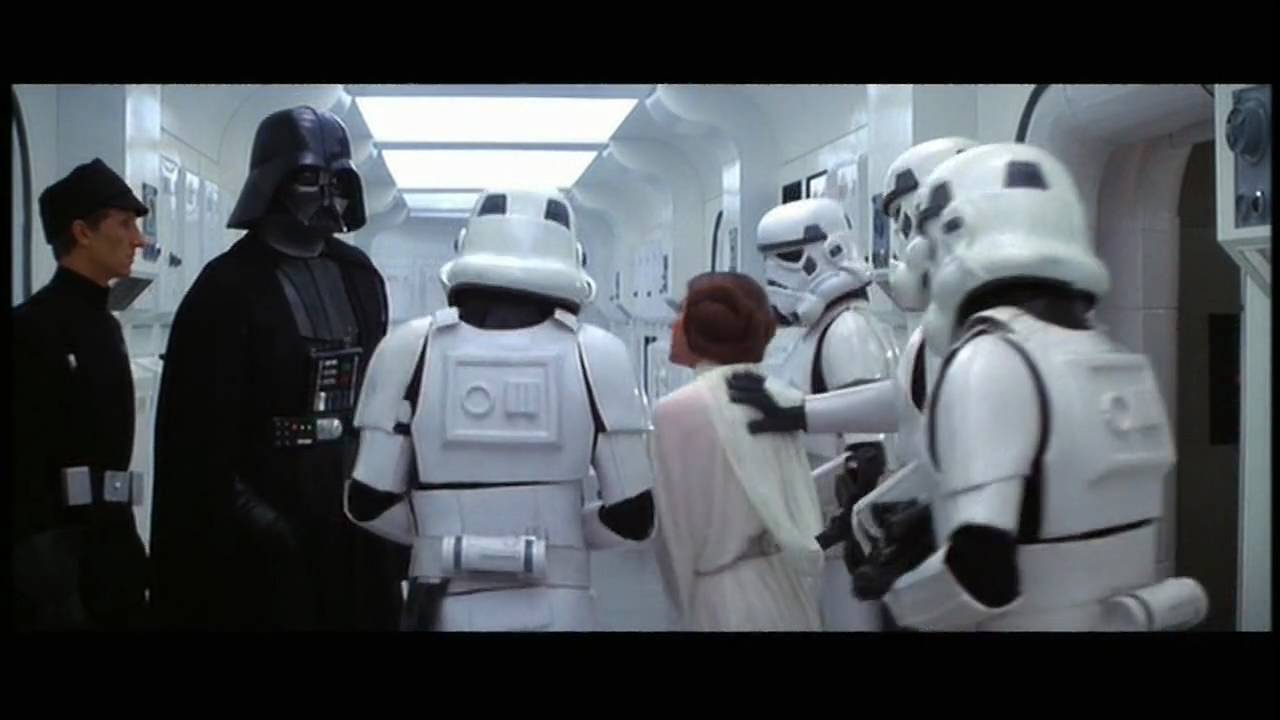 You can’t think of Star Wars without the voice of Darth Vader, provided by James Earl Jones. But Jones wasn’t in that outfit — it was British actor David Prowse, who was cast in part because he was about 6 foot 5.