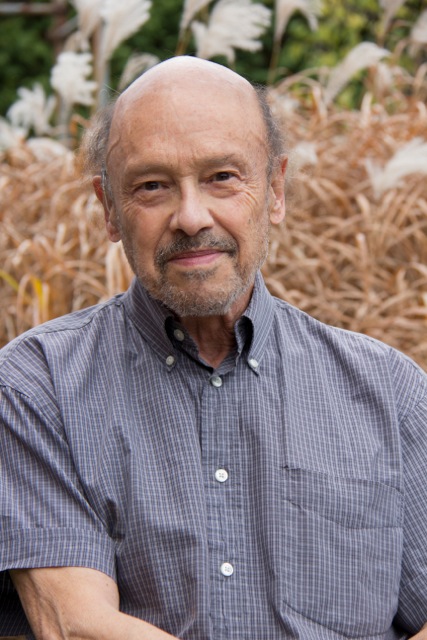 Harvey Glatt, a prominent figure of the Canadian folk music community, is the recipient of the Unsung Hero award for this year’s Canadian Folk Music Awards (CFMA). The award will be presented at the CFMA Awards Gala on November 29 at the Bronson Centre in Ottawa, Ontario.

Among his multi-faceted career achievements, Harvey Glatt managed the early career of Bruce Cockburn. He established and developed a storied Canadian record label, Posterity, which released recordings from Canadian folk greats; Lenny Breau to Irving Layton. He went on to present concerts by Pete Seeger, Bob Dylan, civil rights soulstress Odetta, and, via his involvement with Le Hibou (Ottawa’s former heart of the burgeoning ‘coffee house’ folk scene, now defunct), was involved in the very first concerts from then up-and-coming-youngsters in the Canadian scene – Gordon Lightfoot, Joni Mitchell, and Neil Young.

Harvey Glatt has always been fueled by a passion to help artists. He’s been pivotal in many careers, including fellow Ottawa resident (CFMA award winner, nominee & 2014 gala performer) Lynn Miles. He’s been a member of the board of FACTOR (Foundation to Assist Canadian Talent on Records), a Director of Canadian Music Development at Rogers Media and, through True North Records, instrumental in the production of tribute albums by Gordon Lightfoot and Ottawa’s William Hawkins.

“Just about anyone that has emerged from the Ottawa folk music scene in the last 40 – 50 years has worked with Harvey in one way or another. ” said Bill Garrett, Managing Partner of Borealis Records and CFMA Board Member.

Established in 2011, the Unsung Hero Award is presented annually by the CFMAs in recognition of the exceptional contribution of an individual, group, or organization to any aspect of the Canadian folk music scene. Past recipients include Toronto Publicist Jane Harbury (2011), New Brunswick Journalist Gerry Taylor (2012), Winnipeg Folk Festival founder & Radio Host and Producer Mitch Podolak (2013).