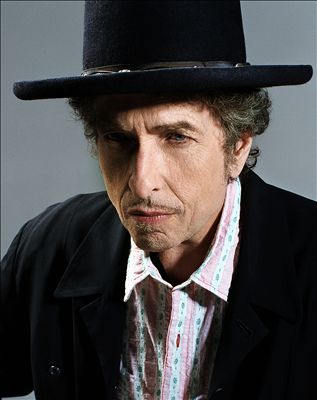 Yesterday afternoon around 3:00 p.m. 41-year-old Bob Dylan superfan Fredrik Wikingsson walked into Philadelphia’s Academy of Music, took a seat in the second row and prepared to watch his hero play a concert just for him. “At this point I still thought I was about to get Punk’d,” he says. “I thought some asshole would walk onstage and just laugh at me. I just couldn’t fathom that Dylan would actually do this.”

The incredible concert was part of an ongoing Swedish film series Experiment Ensam (Experiment Alone), where people experience things completely alone that are usually reserved for large crowds. Past films focused on lone people at comedy clubs or karaoke bars. The filmmakers thought a lot bigger for this one and made arrangements with Dylan’s camp for the private show, paying him an undisclosed amount of money. “I have no idea how much it was,” says Wikingsson. “But it was probably more than he gets for a normal gig.”

Wikingsson’s private Dylan show was filmed by eight cameras, and a 15-minute documentary of the event will hit YouTube on December 15th. “Fans might detest the fact that I’m sitting there,” he says. “But it’s going to be really cool and great looking. The sound was just incredible.”