This is part 34 of an ongoing series where the kind folk of the music business reveal their favourite album of all time. 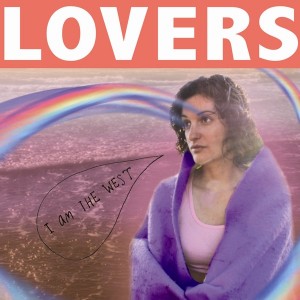 Suzanne Raga, founder of After The Show
I Am The West, Lovers

The strength of the lyrics is what first struck me – with the clever, playful, poetic use of language in individual songs and with the recurring animal imagery throughout the album as a whole. The 10 tracks on I Am The West successfully bridge tender, intimate, and thoughtful vocals with catchy, upbeat electro-pop in a way that I’ve never heard before. I Am The West is full of dichotomies – but it’s how Carolyn Berk of Lovers manages to balance and sometimes blur the lines between the extremes that makes this album so special to me. The songs are introspective but not tortured, full of yearning and confusion yet resolved to accept the uncertainty. The album is rooted in a gentle, calm, and kind purity of spirit, which you can hear especially clearly in the vocals of “Let’s Stay Lost” and “I Have Been The Moon.” Sonically, she blends the cold rigidity of electronic drums with warm, emotive strings and guitars. As someone who usually dislikes electronic drums, I was shocked to love this sound. But by blending indie/folk/rock instrumentation with an almost hip-hop vocal percussiveness (another thing I usually don’t like!), Berk provides all the rhythmic complexity needed with the speak-singing she does in some of the songs’ verses. And because the drums are mechanized (imagine the exact opposite feeling that free form jazz evokes), your ears have the space and freedom to focus on everything else — like the smooth, somehow effortless shifts from staccato vocal delivery to soaring, mellifluous guitars. 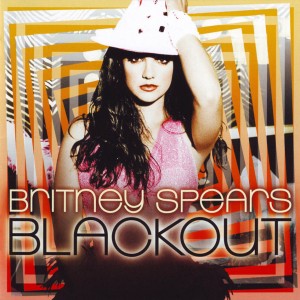 The absolute best blend of sugary pop and dark grit that pop music has ever seen. No album has so succinctly reflected the essence of a celebrity at this level. Spears’ empty, robotic vocals are hypnotic, giving all the more power to gut-wrenching lectures on how fame destroyed the pop princess in tracks like “Piece of Me” and “Gimme More.” 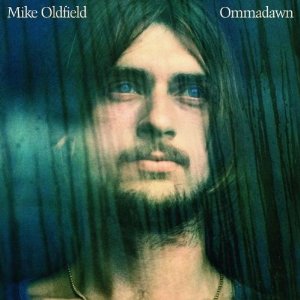 I was entering an age of family circa 1999. My son was born, got married and things where in need of change. Learning how to keep myself grounded and being a giant music aficionado classic/psychedelic/prog rock of the underground was really driving it’s way into my life. Hence my 2nd child Emerson (now where’s Lake and Palmer, ha!) I noticed this album had this Jesus type face full blown on the cover of the album, and knowing Mike did the soundtrack for The Exorcist got me to thinking. Is this Jesus who did the soundtrack for The Exorcist? What else can he accomplish? The album didn’t really hit me right off the bat since it is so unconventional in it’s ways. Worldly instruments and only 2 songs. It’s a trip that needed some full blown attention. Then it finally came, everyone went out for the night and I had the place to myself. I put the record on and it began. What was I seeing? What was I hearing? Where was it taking me? What is happening? After listening to the album 10 times that night I knew things would be different from here on in. I woke up and the whole world was nothing like it seemed and for Mike Oldfield’s Ommadawn I would never look back. 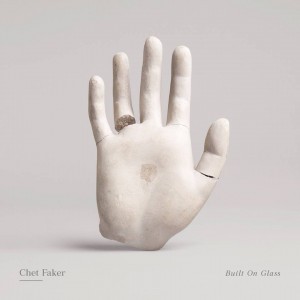 The album is very together, each track leads into the next and they almost need to be heard in order, though on their own they are equally magical we well. I love the story, the voice and impeccable production of this album. 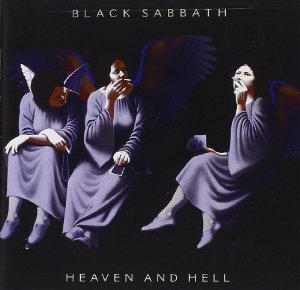 The doom oriented feel of the title track combined with the soaring vocals of Dio brought me back to metal when I had started to stray. As music is therapy, personal issues in my life prevented me from doing things I really wanted, but I took the last few dollars I had at the time and bought a used copy of the CD. I consider it life changing in the fact that I knew at that moment getting off the couch and making the changes needed would be my only ticket to getting the life I wanted. How this is attributed to the gloominess of Black Sabbath I will never know… My life long obsession with Ronnie James had begun and his music was something I turned to when I needed that extra push, but if I needed to be “shoved” Heaven & Hell is what I turned to; and still do to this day.