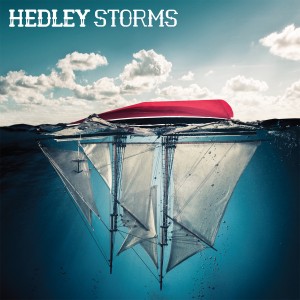 This is part 36 of an ongoing series where the kind folk of the music business reveal their favourite album of all time. 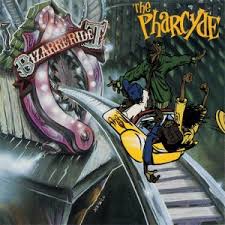 Hilarious, psychedelic, bursting with colour and creative energy, laced with addictive jazz sounds and unique mc styles, it makes you wonder why other rappers or groups were so boring. This an album that stood out from it’s genre, an album that has a special place in the hearts of true hip hop fans. Shall I say “timeless masterpiece”? 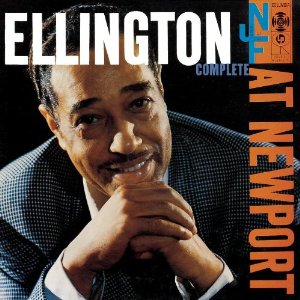 The festival appearance was a comeback of sorts for Duke’s full band, after years of slim pickings, and the new charts and the surprisingly good sound of the recording (aside from the mishap with Paul Gonsalves playing his 27-chorus firebrand solo into the wrong microphone…) make for an exciting disc. I have the old vinyl – the concert has since been re-released and doctored, not for the better—the tracks I hear on Spotify for example just don’t sound right, but the original is still glorious. 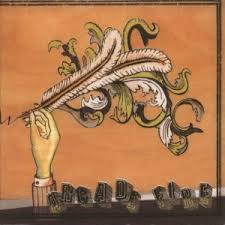 The first time I heard that album, I was blown away to how innovative and original it was. At that time I was listening to garbage Top 40 music. It was the first band that got me into Canadian Indie music. I couldn’t stop listening to it. 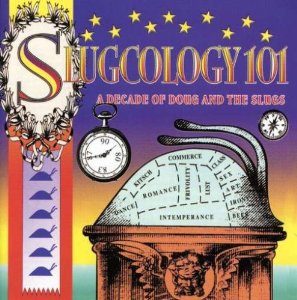 My Uncle Steve Bosley was the original bass player, and as a kid I was always going to bars, and events and watching him perform. It was always just ‘Uncle Steve’ doing his thing, but as you get older and realize that Doug & The Slugs were an extremely well received and popular Canadian band, then it was even more impressive. The Gold record Grandma had hanging in her house made much more sense to me when I became a teen. Plus, they were on Arsenio Hall, the first time around. Speaks volumes.

The album was released around the time I was going through a lot in my life, most specifically when I was diagnosed with Rheumatoid Arthritis and feeling very down. Some songs on this album had the power to lift my spirits and give me hope that it will in fact, get better. “One Life”, “Invincible” and “Heaven’s Gonna Wait” were the three specific songs that hit me hard when I heard them. “One Life” inspired me to take life by the horns and do what I want to, and not long after I began working towards my blog, Canadian Beats, which now is up to 87, 714 hits, which is something I never dreamed of. On top of these songs, the album features a great selection of “get up and move” songs, and I would recommend this album to anyone because there really is something for everyone on it.