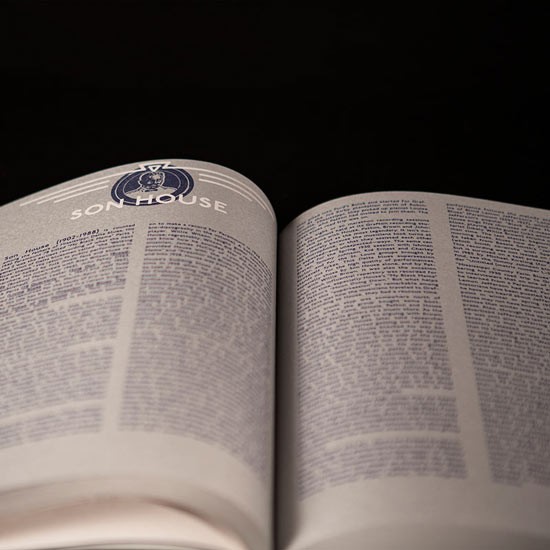 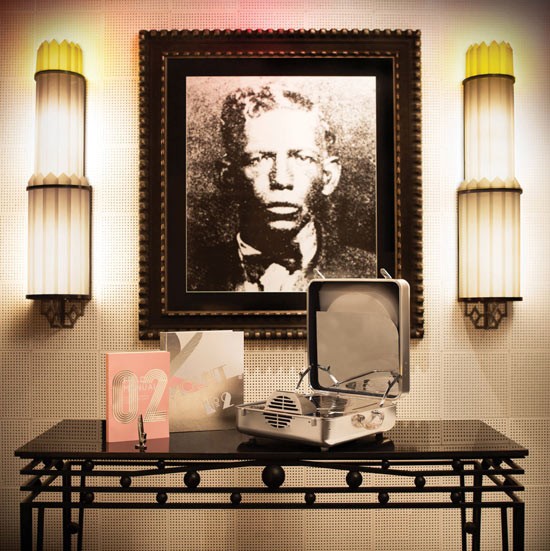 On November 18, Third Man and Revenant proudly released you The Rise & Fall of Paramount, Volume Two – already being hailed by Wired as “the ultimate box set of iconic American music.” 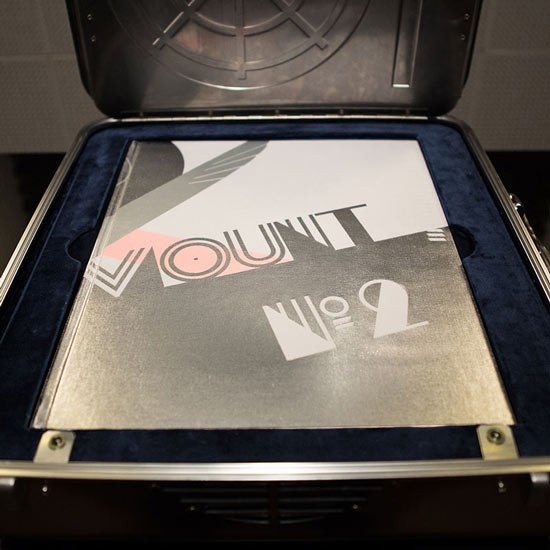 But just as it seemed Paramount might be losing steam, it began a second act that threatened to dwarf its first. This astonishing second act is the subject of The Rise & Fall of Paramount, Volume Two (1928-32), the final chapter in our commemoration of America’s greatest record label. 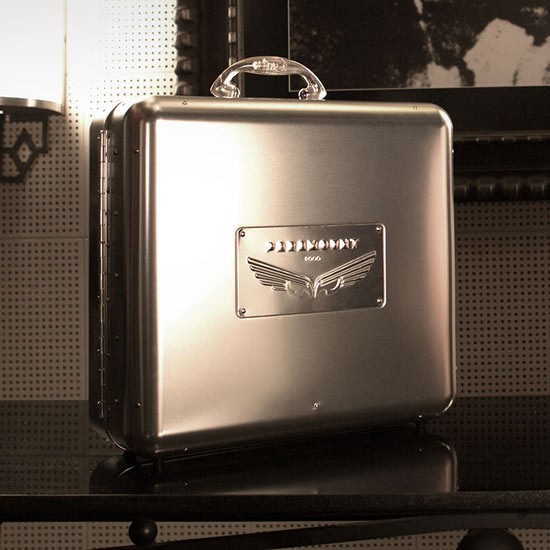 Paramount simply killed. But more than that, it changed how this country thought of itself. It was the first enterprise of any kind to capture what America really sounded like in the 1920s and ’30s – on its street corners, at its fish fries and country suppers, in its nightclubs and dance halls and showtents. In the process, it was profit-minded Paramount – not a preservationist body like the Library of Congress – that inadvertently created the most significant repository of this young nation’s greatest art form. 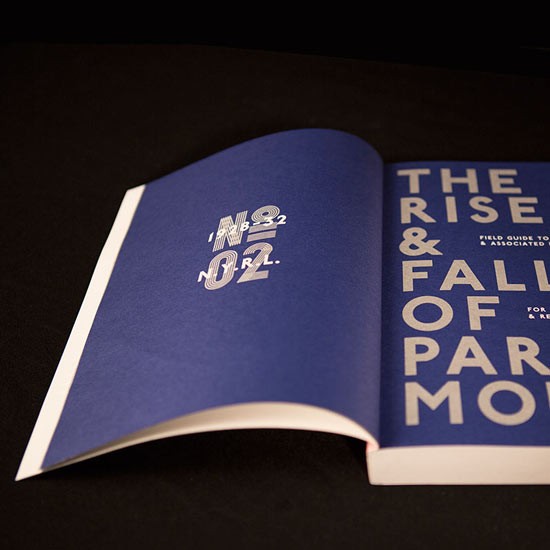 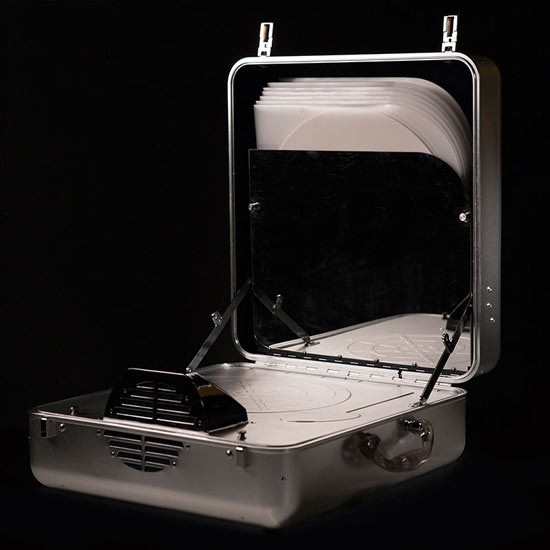