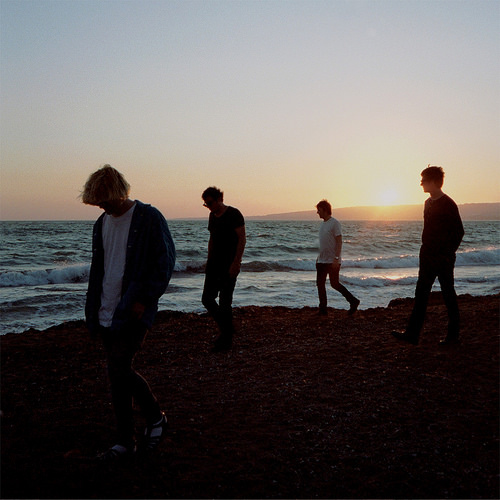 MODERN NATURE features eleven new tracks, including the limited edition 7” singles and 6 Music A List records “Talking In Tones” and “So Oh”, as well as the single “Come Home Baby”. The album was produced by The Charlatans and Jim Spencer and mixed by Craig Silvey (Arcade Fire, Portishead). The album features a cacophony of contributors from their three temporary drummers – Pete Salisbury of The Verve, Stephen Morris of New Order and Gabriel Gurnsey of DFA’s avant-disco group Factory Floor, to Kate Bush’s backing singers Melanie Marshall and Sandra Marvin, strings by Sean O’ Hagan and brass courtesy of Dexys’ Big Jim Paterson.

Q have already described the album as “ one the finest of their career”, while the Guardian have called it “a triumph”.

The album comes after a difficult year for the band following the death from brain cancer of their old friend and drummer Jon Brookes last year. The band were determined to carry on with the making of the album to honor Brookes’ memory.

The live shows in March will be The Charlatans’ first full UK tour since 2010. Pete Salisbury (The Verve) who plays on much of the album will be drumming on the dates.

Let’s leave the last word with The Quietus……

“In Modern Nature, The Charlatans have achieved that rare feat of making a gigantic step forward without losing what made them so special in the first place.”