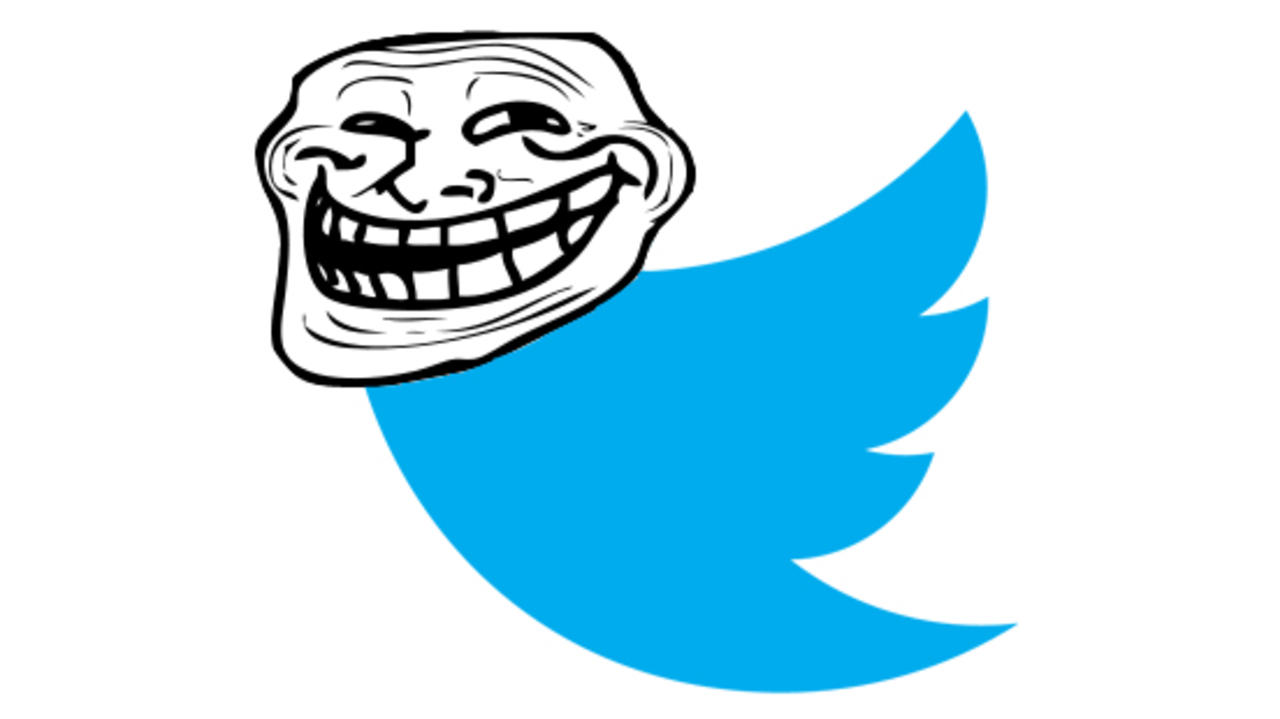 While Twitter has been receiving complaints about harassment for years, Twitter CEO Dick Costolo acknowledged it’s a particularly difficult issue to deal with as there are so many varying degrees of abuse. For example, he noted, after the aforementioned memo went public, he received messages from users complaining about abuse that’s actually “fairly rational political discourse.”

“We’ve drawn a line on what constitutes harassment and abuse,” Costolo said. “I believe that we haven’t yet drawn that line to put the cost of dealing with harassment on those doing the harassing. It shouldn’t be the person who’s being harassed who has to do a lot of work.”

Of course, drawing those lines means deciding what constitutes free speech and abuse, an undeniably difficult task. “Well, you set policies and then you try to stick to those policies,” Costolo explained. “One way of thinking about it is: I may have a right to say something, but I don’t have a right to stand in your living room and scream it into your ear five times in a row. Right? I think there are things you can do on the platform that are of varying degrees of severity — not just black and white.”