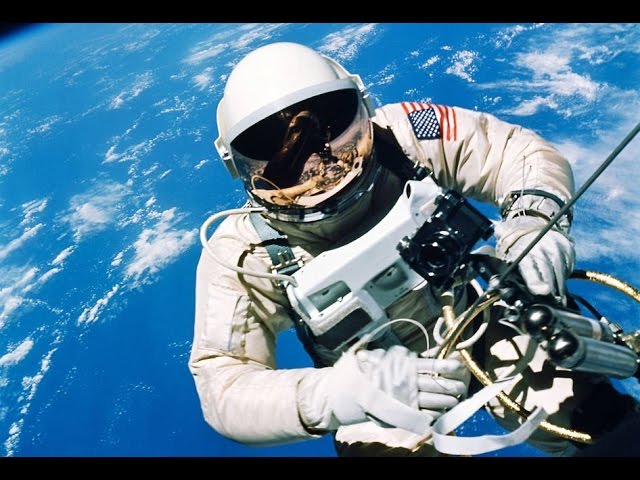 “Suit Up,” is narrated by actor and fan of space exploration Jon Cryer. Cryer recently traveled to Star City, NASA Headquarters and the Johnson Space Center to film an upcoming Travel Channel documentary series. This NASA documentary celebrates 50 years of extravehicular activity (EVA) or spacewalks that began with the first two EVAs conducted by Russian Alexey Leonov in March 1965 and American astronaut Edward White in June 1965.

The documentary features interviews with NASA Administrator and astronaut, Charles Bolden, NASA Deputy Administrator and spacesuit designer, Dava Newman, as well as other astronauts, engineers, technicians, managers and luminaries of spacewalk history. They share their personal stories and thoughts that cover the full EVA experience– from the early spacewalking experiences, to spacesuit manufacturing, to modern day spacewalks aboard the International Space Station as well as what the future holds for humans working on a tether in space.