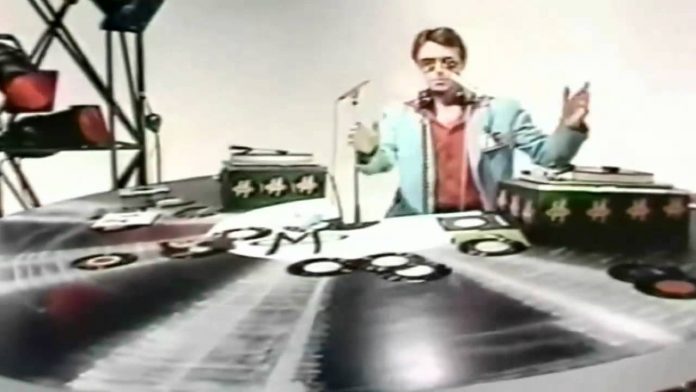 Among lead acts, here’s an updated list of those that have kept it the shortest and sweetest at No. 1 on the Hot 100 for all-time, counting total characters in an artist’s name (including punctuation, so, sorry, acts like T.I., B.o.B and a-ha). OMI joins eight other acts in trailing only M and U2 for the quirky honor: